In the coming weeks, 32 cameras will be installed at eight&nbsp;intersections along the Roosevelt Boulevard. FOX 29's Jennifer Joyce reports.

PHILADELPHIA - Traffic on Roosevelt Boulevard is about to get slower — and hopefully safer.

On Monday, Philadelphia Mayor Jim Kenney announced details of the speed camera rollout on the notorious boulevard. In the coming weeks, 32 cameras will be installed at eight intersections.

"We believe that red light cameras save lives and we believe the installation of speed cameras along the Roosevelt Boulevard will save lives," PPA Executive Director Scott Petri said.

Kenney signed a bill in June 2019 authorizing the use of speed cameras on the boulevard between Ninth Street and the Philadelphia County line.

The cameras will photograph vehicles traveling at least 11 miles per hour over the speed limit, and the vehicle owner will get a minimum $100 fine in the mail. The faster you drive, the bigger the fine.

AAA previously stated that it was on board with the new technology.

“This is not just about motorists. It’s motorists, bicyclists and pedestrians. We want everyone to feel safer on the roadways," said Jana Tidwell of AAA Mid-Atlantic. 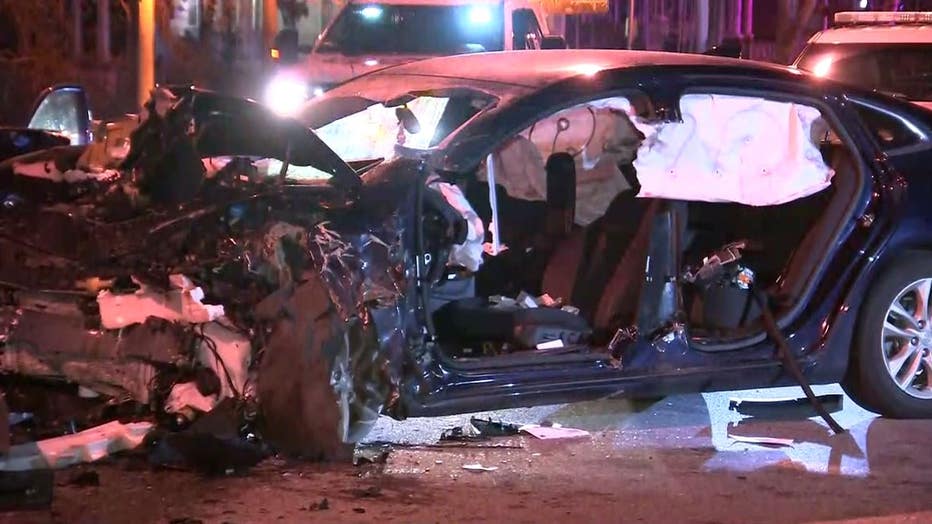 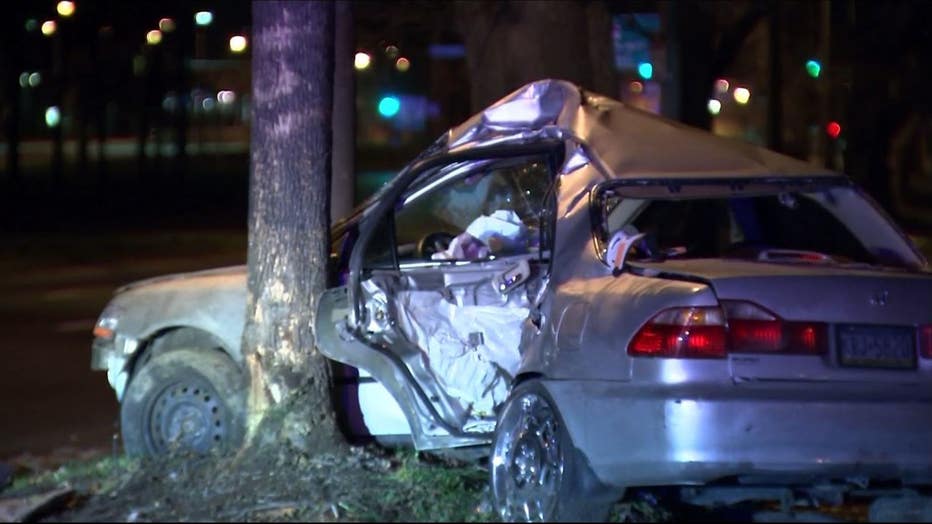 In the summer of 2013,  Samara Banks and three of her young children were fatally struck while crossing the boulevard. Police believe the driver was speeding.

In May 2019, a spokesman read a plea on the family's behalf to Philadelphia City Council.

“‘Please think of our community of people. None of us want to be added to the number of deaths," said Randy Lobasso with Bicycle Coalition of Greater Philadelphia.

Supporters of the cameras say there is an easy way to avoid the fines: slow down.