Newark woman says her SUV was stolen with beloved dog inside

A woman is desperate for answers after she says her SUV was stolen with her dog inside. FOX 29's Lauren Dugan reports.

NEWARK, Del. - A Newark woman says she went shopping with her daughter at the HomeGoods at the Christiana Fashion Center when her SUV was stolen with her beloved dog inside.

Victoria Lamptey claims she parked in front of the store and locked the doors; however, when she came out of the store her 2011 dark blue Acura MDX was missing. She is calling on the shopping center to step up security.

“Why are you going to tell me the cameras are not facing where I parked? It’s still your property. You’re supposed to secure where people park and walk," Victoria Lamptey said

In the meantime, the family has checked local dog shelters and rescues. Sadly, there is no sign of their Yorkie named Bella. 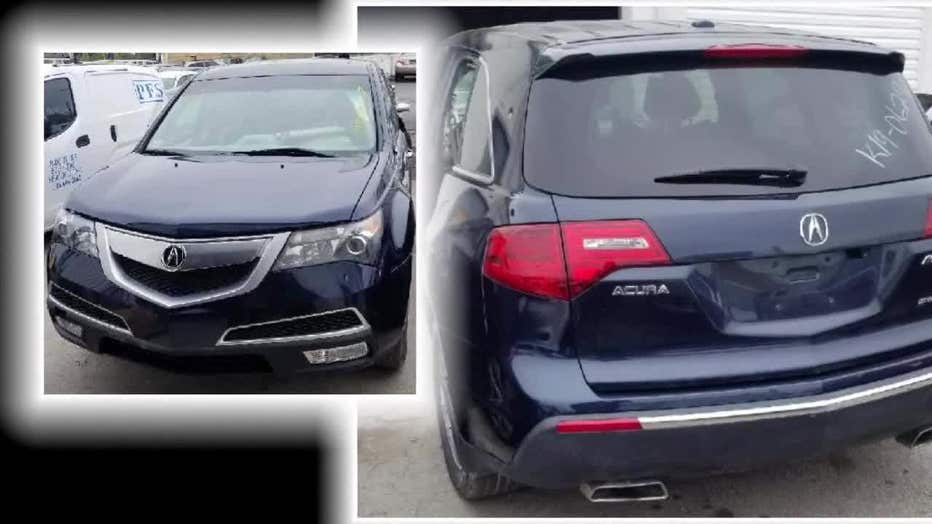 Photo of the 2011 dark blue Acura MDX that was stolen at the Christiana Fashion Center.