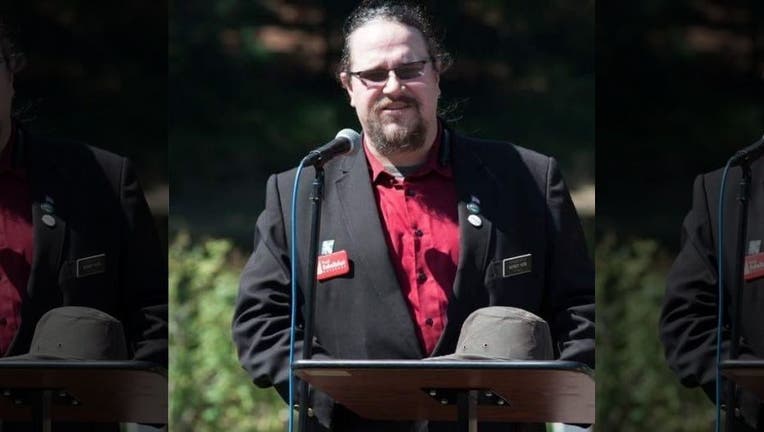 CONCORD, N.H. - A Republican lawmaker in New Hampshire is standing by comments made on social media that slavery was motivated by economics rather than racism, even as he was criticized by his own party.

In a Facebook exchange with a former lawmaker, state Rep. Werner Horn wrote that owning slaves didn't necessarily make someone a racist. He was responding to the former lawmaker's comment questioning how President Donald Trump could be the most racist president when other presidents owned slaves.

Horn on Saturday defended his comments that slavery was a business decision but said he was referring to the 17th and 18th centuries. By the 19th century, he said, racism was used to maintain slavery.

Republican Gov. Chris Sununu called Horn's comments racist and said the "legislature would be better off without" him.