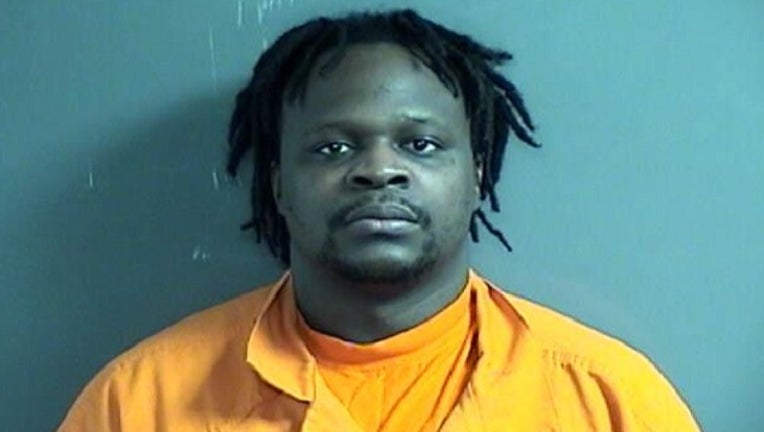 Donald Scurry, 27, was previously convicted convicted of killing a young mother of three.

BRIDGETON, N.J. - Prosecutors say a New Jersey man convicted of killing a young mother of three has been sentenced to 65 years in prison.

The Cumberland County prosecutor's office says 27-year-old Donald Scurry must serve 85 percent of the 55 years murder sentence imposed Friday before he will be eligible for parole.

Prosecutors said Scurry was also sentenced to a consecutive 10 years on a conviction of being a felon in possession of a firearm in the September 2017 death of 24-year-old Celeste Cannon.

A construction crew found the murder weapon under the Maurice River Bridge in Commercial Township. Prosecutors said a co-defendant accused of dumping the gun was sentenced to eight years.

In 2012, Scurry was acquitted of killing Rakeem Stubbs during a fight on Christmas Day in 2008.