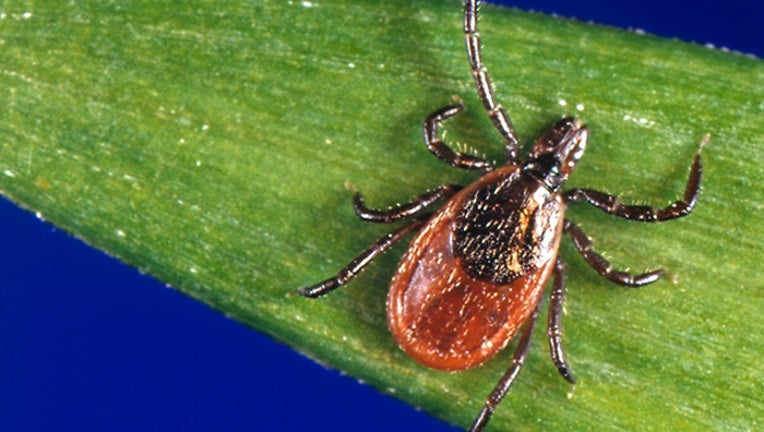 The virus, which is spread by the bite of an infected tick, has no vacinne, and many infected with the virus do not develop symptoms. Some, however, may experience fever, headache, swelling of the brain, vomiting, weakness, loss of coordination and memory loss.

RELATED: What you should know about ticks this season

Rude told the Herald that about two weeks prior to his hospilization, her father was bit by a tick while out gardening.

A few days later, her father came down with a high fever. His health then deteriorated quickly, ultimately leading to his death.

Rude said that the other resident who tested positive for the virus lives within a five-mile radius of her father's home. That man reportedly survived but with severe neurological issues.

"Please everyone spray your yards, frontline your animals and check yourself for ticks," Rude wrote on Facebook. "The Powassan virus has made it to Sussex County NJ!"

Officials urge residents to be cognizant of tick-heavy areas, apply insecticides and check for ticks after spending time outside.