PHILADELPHIA - No decision was made during an emergency hearing on Thursday on the fate of a homeless encampment along the Benjamin Franklin Parkway. Protesters have spent over two months camped out calling for policy changes regarding the homeless and low-income housing.

The tent encampment has stood on a baseball field on the parkway since June 10 and has grown to an estimated 100 to 150 people. 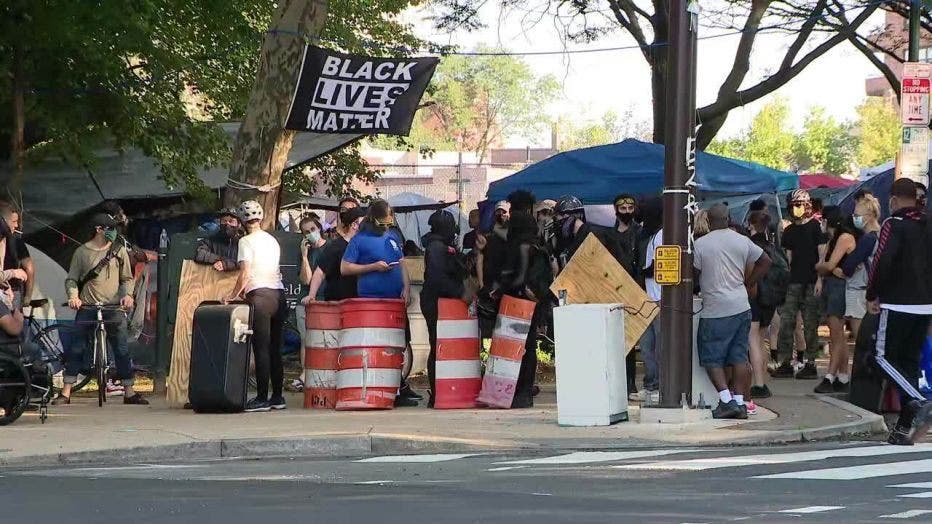 Mayor Jim Kenney said Tuesday the city has been willing to meet over 20 of the protesters' demands.

According to Kenney, the city has received more than 400 complaints about the encampment, and claimed living conditions there have worsened over the weeks.