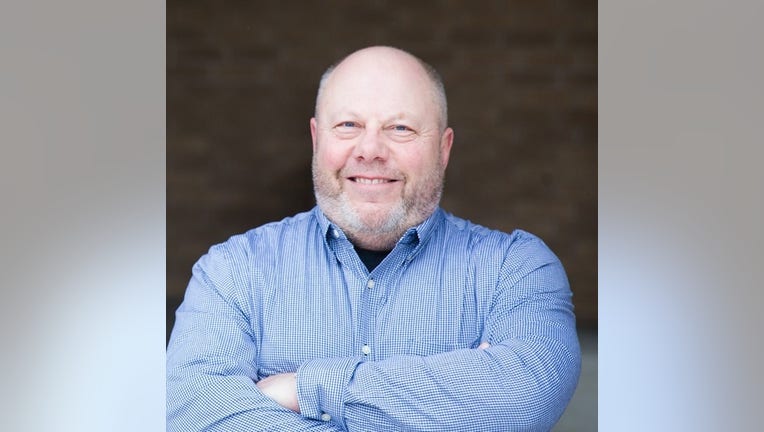 David Andahl, 55, appears to have won his election for a North Dakota legislature seat despite dying from COVID-19 in October. (David Andahl/Facebook)

BISMARCK, N.D. (FOX 9) - A Republican candidate for the state legislature in North Dakota who died from COVID-19 in October won his election Tuesday night.

According to the Associated Press, Andahl died due to complications from COVID-19 at the age of 55 in October. He had been sick and hospitalized with the disease.

Andahl won about 35% of the vote to win the seat.