NORTH PHILADELPHIA - The North Philadelphia community is still reeling from the hours-long standoff between Maurice Hill and police.

While the terrifying gunfire exchange made national news, many who were there say the sound of gunfire has become far too common, which is why dozens of people gathered Saturday to talk about how to move forward. 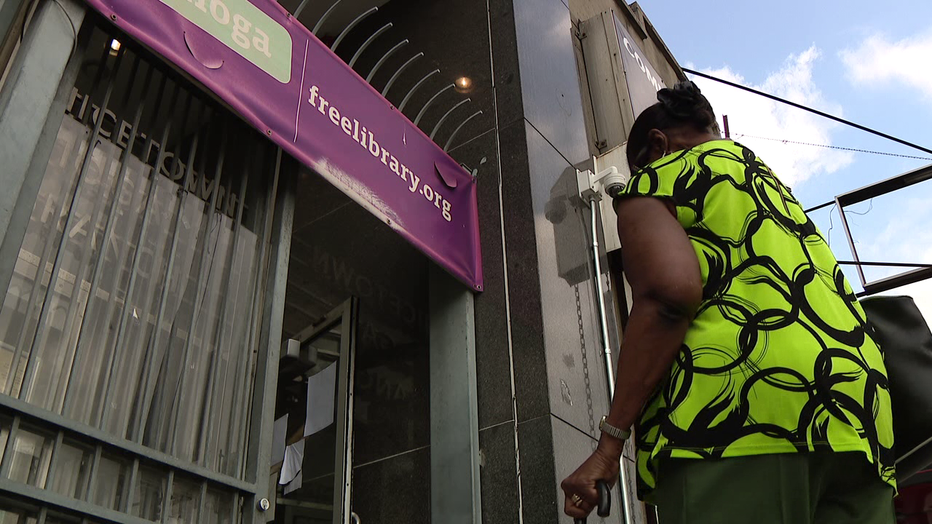 One by one, people trickled into the Nicetown-Tioga Library tired and fed up.

“The first thing that went through my mind was we have to get these guns off the street,” stated Dayne Cofer.

Councilwoman Cindy Bass asked cameras to remain outside, saying she didn’t want it to look like the meeting was for publicity. 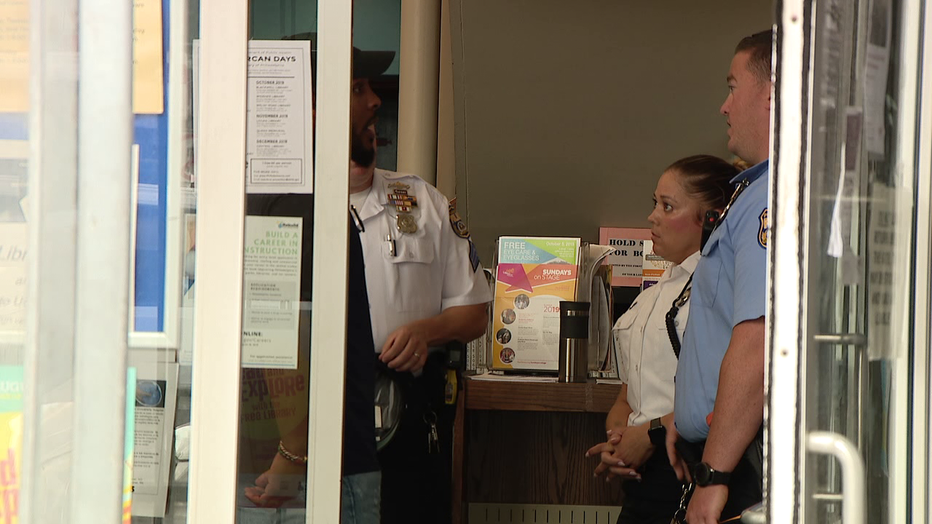 She called the emergency meeting at the library following Wednesday’s gunfight between alleged shooter, 36-year-old Hill, and police, that left six officers wounded.

The goal – discuss what happened and what steps are next. Linda Stevens arrived with ideas.

“We have a lot of people that are living here under three to four generations of hopelessness, joblessness and no way out. We need something in place of that. We need jobs. We need job training,” Stevens explained.

“These police are scared they want to go home to their families, too, so we have to look at the part we play,” Cofer added. 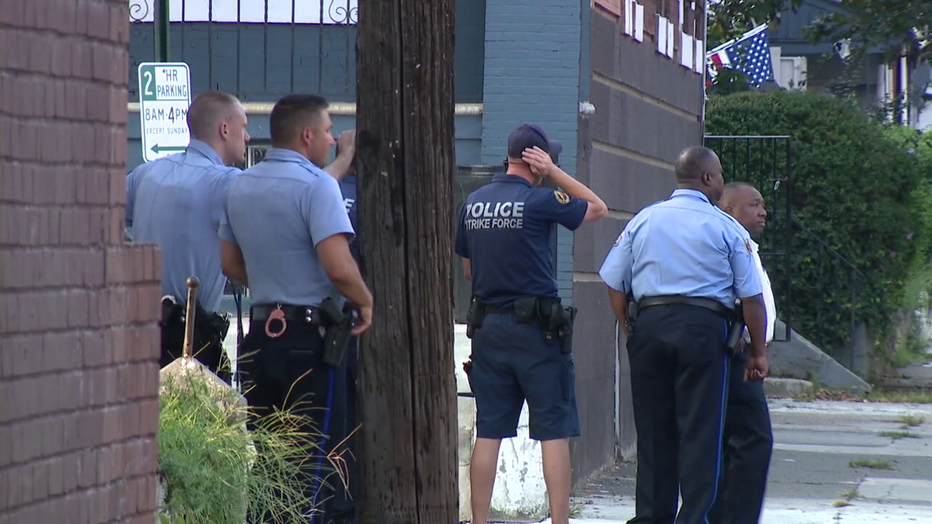 But, after a violent day that left some paralyzed with fear for their safety, some came angry.

Abney confronted officers inside the meeting about his daughter and grandchildren. He claims they were in the house next door to Hill when the gunfight began. He says they called police repeatedly to make them aware of that. 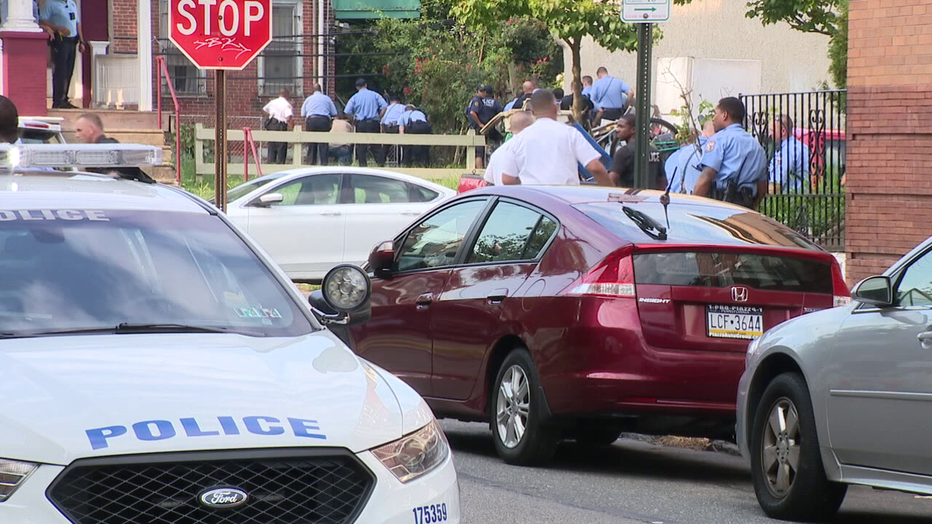 “When the SWAT did come, they had guns pointing at them. They didn’t have no guns. They didn’t have anything to do with that. Took them outside of the house, walked them to the corner, turned around and just left,” Abney said.

FOX 29 asked others about the neighborhood’s relationship with the police. Several said that’s not the main issue.

“It’s about these guns,” Cofer said.

“We need for them to be able to have a living wage. A wage that they can live on,” Stevens added.

What many did agree on is the meetings need to keep happening. And not just happen, but they need to bring solutions.

“I just think there needs to be a conversation, re-training and re-education within our neighborhood, too. Needs to happen,” Quenton Bowman explained.