NORTHEAST PHILADELPHIA - A Northeast Philadelphia synagogue may be forced to move a longstanding marquee board after an anonymous complaint questioned the legality of the sign.

The Congregations of Shaare Shamayim on the 9000 block of Verree Road has used the sign of an estimated 40 years to announce weddings, bar mitzvah and community occasions. 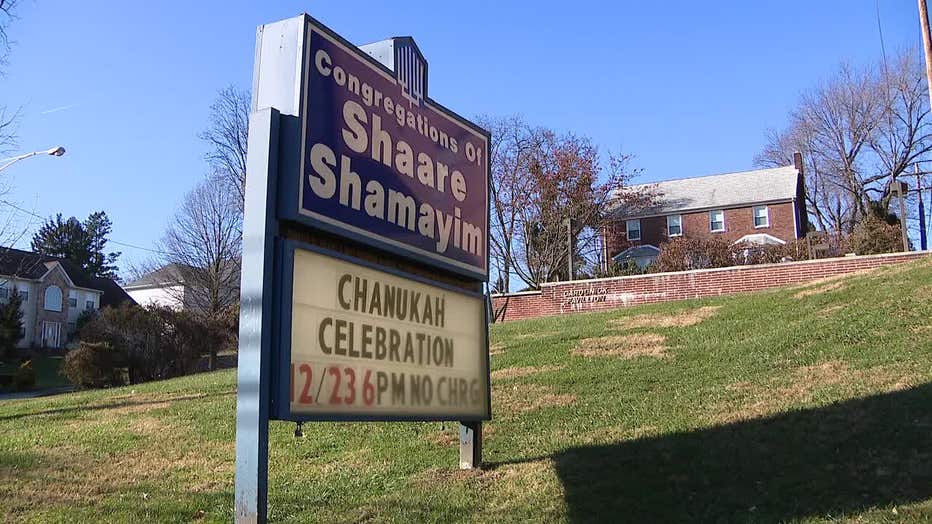 Recently, an unknown individual filed a complaint to the City of Philadelphia contesting that the sign must be taken down. The complainant revealed that his name donned the same board 30 years ago ahead of his bar mitzvah.

While the large sign does exceed the limits set by the city, many in the community wonder why that has only recently become a problem.

"This sign has been here for 40 years we believe," Executive Director Jac Laurie said. "Why now? Why would someone have a problem with it now?"

The complaint also includes signs posted on the synagogue itself that list merged congregations from Northeast Philadelphia that Shaare Shamayim has absorbed. 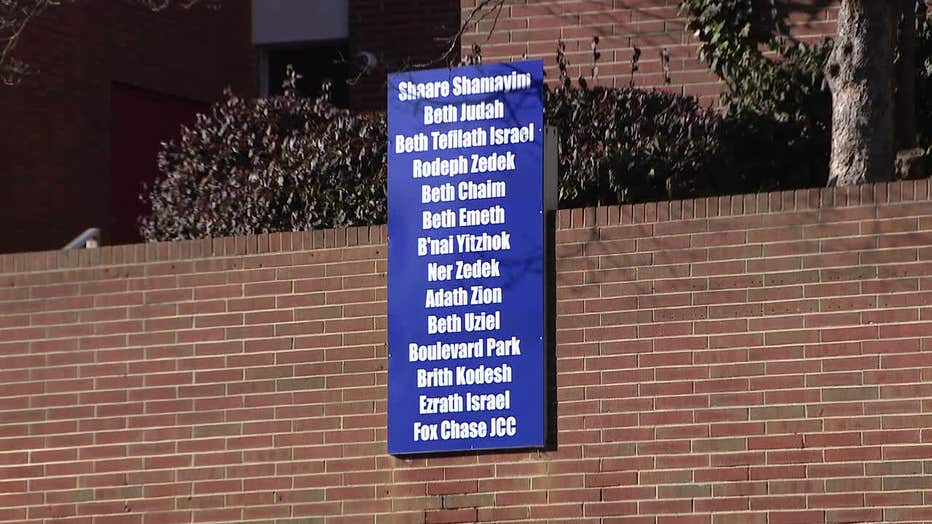 Philadelphia's License and Inspections Dept. told the congregation the signs are far too large and they must be moved 35 feet away from the sidewalk.

The synagogue will appeal the changes in front of a Philadelphia zoning board. If the variance is granted, the signs will be allowed to remain as currently constructed.