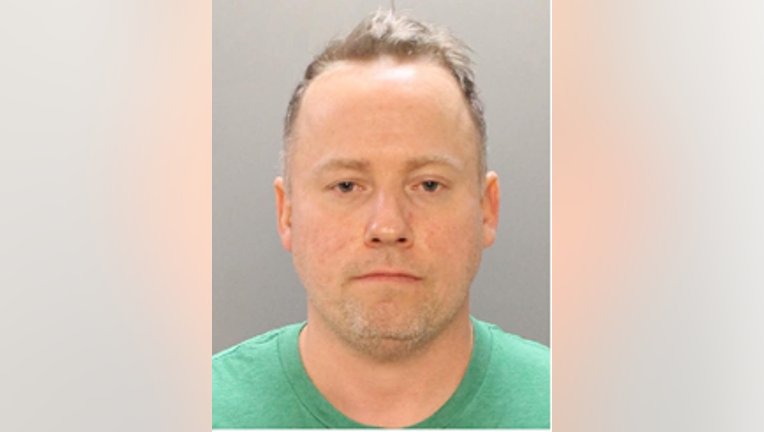 Police say off-duty Philadelphia police officer John Sears has been charged with DUI following a crash over the weekend.

PHILADELPHIA - An off-duty Philadelphia police officer has been charged with DUI following a two-car crash on the Roosevelt Boulevard.

The crash happened shortly before 7 p.m. on Sunday, Feb. 16.

According to police, officers on the scene helped the driver out of his overturned vehicle and provided assistance to the driver and passenger of a second vehicle that had been struck.

A breathalyzer was administered at Philadelphia police headquarters where Sears was found to be in excess of the legal limit in Pennsylvania, police said.

Sears is a 13-year veteran of the Philadelphia Police Department and is currently assigned to the Safety Office.