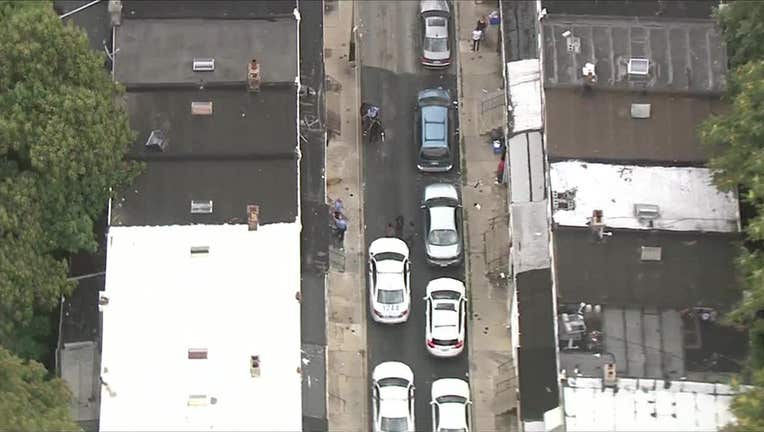 SOUTHWEST PHILADELPHIA - A man is in critical condition following a shooting in Southwest Philadelphia.

The shooting occurred on the 2100 block of Shields Street just after noon.

Police say a man in his late 30s was shot at least one time in his hip. He was rushed to the hospital by responding officers and is currently listed in critical condition.

No arrest has been made at this time and the investigation is ongoing.