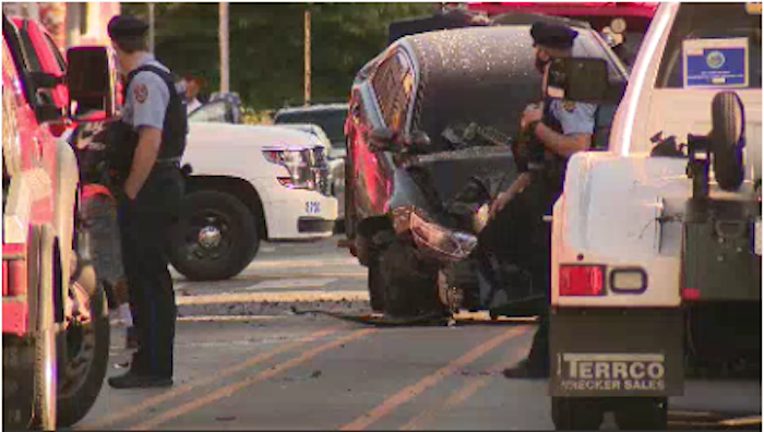 STRAWBERRY MANSION - Authorities are investigating a crash involving a SEPTA bus that sent at least three people to the hospital early Saturday morning in Strawberry Mansion.

The crash reportedly happened near the intersection of 29th and Diamond Streets sometime before 7 a.m.

Details are limited at this time, but a SEPTA spokesperson says a truck rammed into a SEPTA bus causing the bus to strike several parked cars. 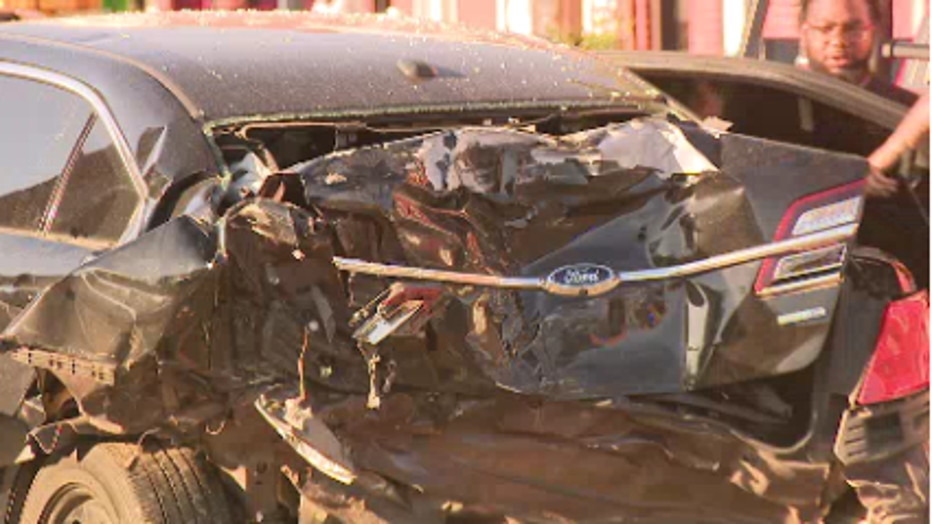 SEPTA says the driver of the bus was uninjured.

According to authorities, two people were taken to Temple Hospital and another was taken to Penn Presbyterian Hospital. The victim's conditions are unknown at this time.