Community to come together for post-storm cleanup

THORNBURY TOWNSHIP, Pa. - Powerful winds have destroyed homes and downed trees as a cold front packing severe thunderstorms roared across Pennsylvania overnight with a Tornado touching down in Delaware County.

Thornbury Township was one of the hardest-hit parts of our area with as many as two dozen homes damaged. The National Weather Service has now confirmed an EF2 touched down in the area.

A tornado warning had been issued before midnight Thursday.

Those damages left some people trapped in their homes and caused severe damage. At least one person was reported as injured but the exent of their injuries was not beleived to be serious.

PECO reported more than 107,000 homes and businesses were without electricity in the Philadelphia suburbs. 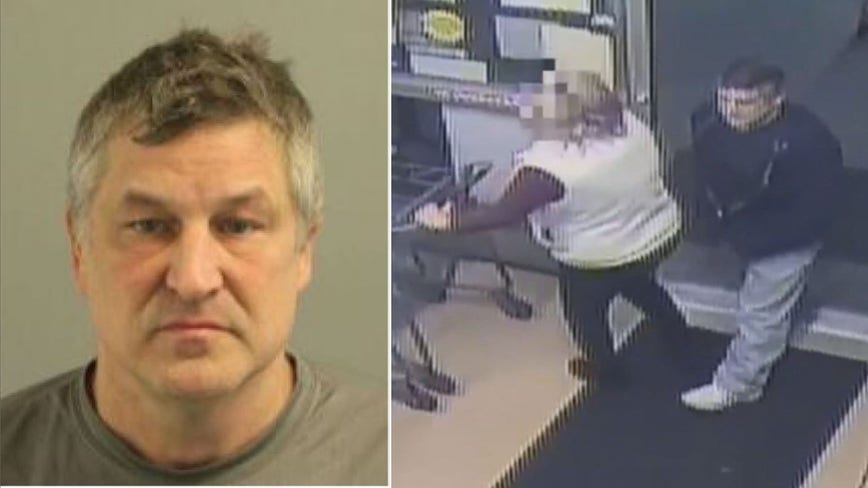 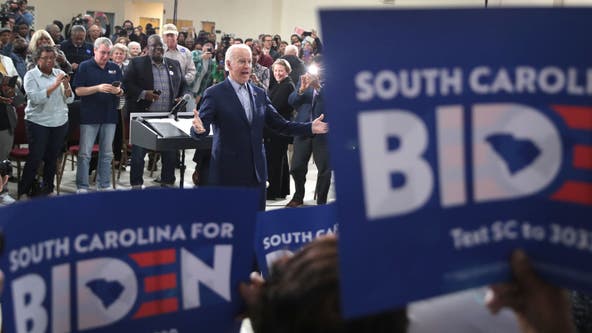 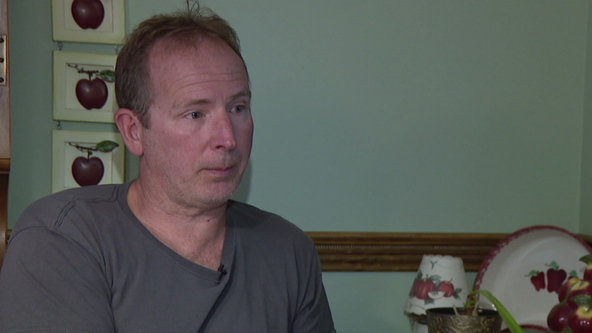