PORTLAND, Ore. - Popular frozen treat brand Otter Pops has apologized and walked back a statement after it tweeted out its support for the Black Lives Matter movement.

On Monday, the brand was contacted on Twitter by user @PDXCarMedic, a disabled Air Force veteran, who hands out food, water and other supplies at Black Lives Matter protests in Portland, Ore., the Willamette Week reported. The Twitter user asked the company if they supported the movement and if they would donate popsicles for him to give out to protestors. 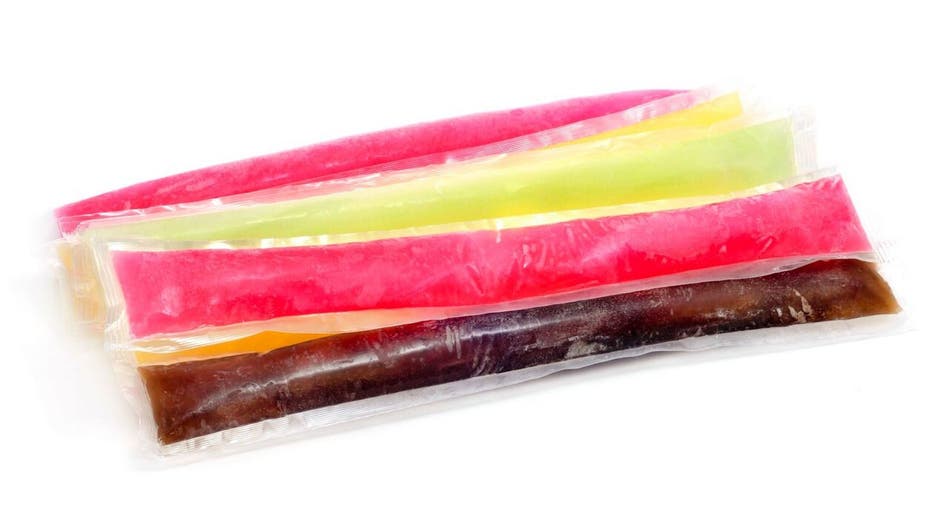 Otter Pops has since deleted its account and walked back the statement. (iStock)

According to the outlet, Otter Pops responded with, "We 100% do. Send us a DM and we will see how we can help!"

Soon after the tweet was sent, conservative Andy Ngo tweeted an allegation that Otter Pops was offering popsicles to “an antifa pop-up group in Portland that gives supplies to rioters.”

Otter Pops has since deleted its account and walked back the statement.

"We regret that an individual consultant hired by Otter Pops recently commented on a social media post that appeared to align the brand with a political movement," read the tweet, the Willamette Week reported of the now-deleted tweet and profile. "We apologize if anyone was offended by that comment, which was not representative of our brand."

Since then, the brand has received more backlash from Black Lives Matter protestors and supporters who have started the hashtag #boycottotterpops on Twitter.

Though Otter Pops told the Willamette Week it did not delete its social media because of criticism, but because “Otter Pops does not align with any political group or organization,” part of a statement read.

"Otter Pops supports the rights and freedoms granted to Americans," the company writes. "Our core mission is to serve children and families."

It was not reported what happened to the social media consultant.

Fox News reached out to Otter Pops for further comment.

Get updates at FOXNews.