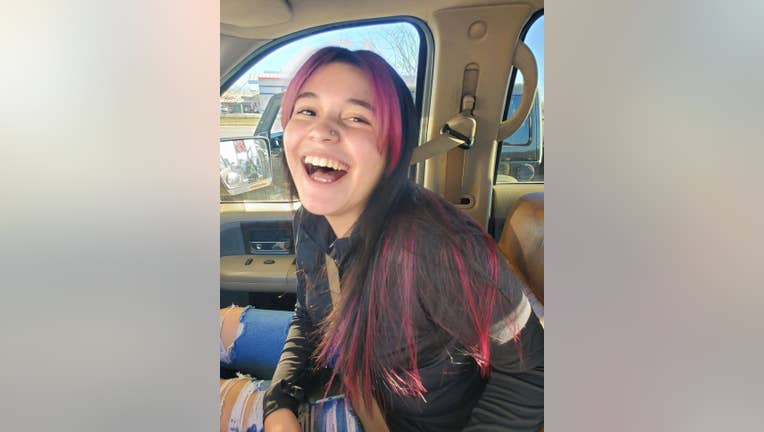 WICHITA, Kan. - Jose and Cindy Ibarra are struggling to cope with the murder of their 13-year-old daughter Brianna after she was dragged to death while attempting to escape a carjacking Saturday.

Wichita police said Brianna was sitting behind the driver’s seat of the family’s Ford Escape while it was parked near a restaurant with the engine running. Her family had gone inside to pick up food. Officers said that was when Kevin Palmer, 34, allegedly got into the SUV and drove off, with Brianna in the backseat.

Police said Brianna tried to get out of the car but got entangled in the seatbelts while outside the vehicle. Palmer continued to drive for several miles, dragging Brianna to her death, police said.

A bystander called 911, and when officers caught up with Palmer, he ran away but was eventually arrested.

"It is the hardest thing to wrap your head around," Becker said.

"They [Brianna’s parents] want us to know that she was...very outstanding, beautiful soul, full of life." she continued. "Her smile, to me, is Brianna’s personality." 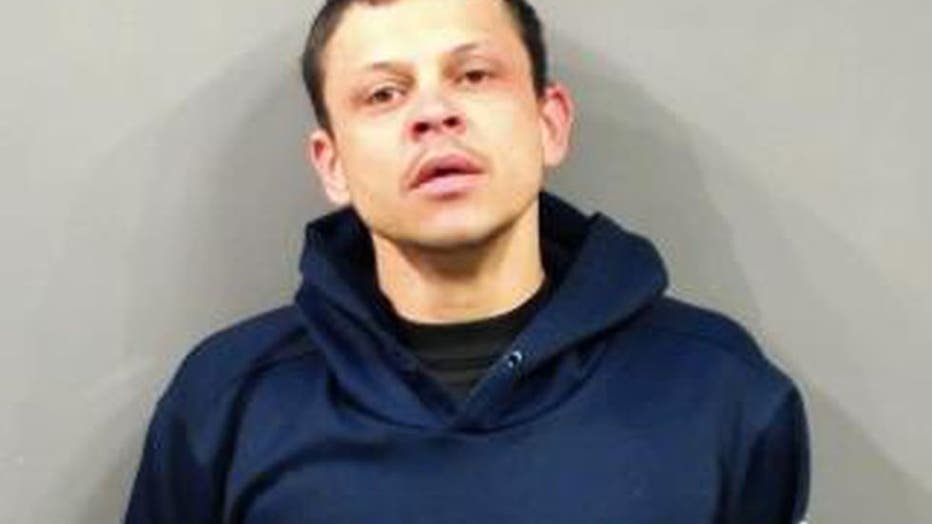 "This is one of the saddest cases I have been associated with in my over 28 years of law enforcement," Wichita Police Chief Gordon Ramsay said in a news release. "WPD sends its thoughts and prayers to family, friends, and others affected by this tragic incident."

Palmer is charged with several crimes, including first-degree murder and theft. He remains in the Sedgwick County jail.

"He needs to be put away for the rest of his life," Becker added.

A GoFundMe page and Venmo account have been launched to help Brianna’s family.