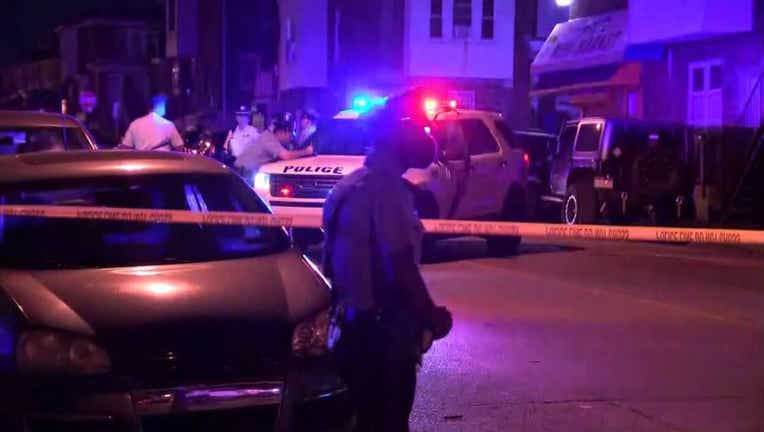 Police are investigating after 4 teens were shot overnight in Frankford.

According to police, a hail of gunfire erupted on the 1300 Sanger Street just after 10 p.m.

Police say all four victims were taken to area hospitals and are expected to recover.

Authorities have not announced any arrests at this point. No word on what sparked the gun violence.