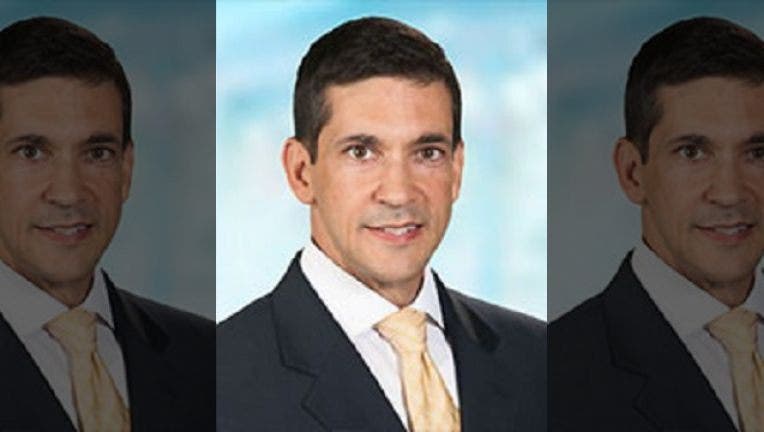 HARRISBURG, Pa. - Pennsylvania's Republican Party chairman is stepping down following a published report that he had traded sexually charged text messages with a Philadelphia City Council candidate and also sent her an explicit photo of himself.

Val DiGiorgio's resignation was announced Tuesday by the state GOP.

In a letter to party officials, the 51-year-old DiGiorgio says the report by The Philadelphia Inquirer contains "gross mischaracterizations" of what he said were "mutual consensual communications."

He said he'll defend himself against the claims. He also apologized to family and colleagues for what he calls an "unfortunate distraction."

The Inquirer says 35-year-old Irina Goldstein exchanged text messages with DiGiorgio for months after he sent her an explicit photo. The newspaper says they stopped communicating in February after she told him his messages amounted to him sexually harassing her.

She lost in May's primary.