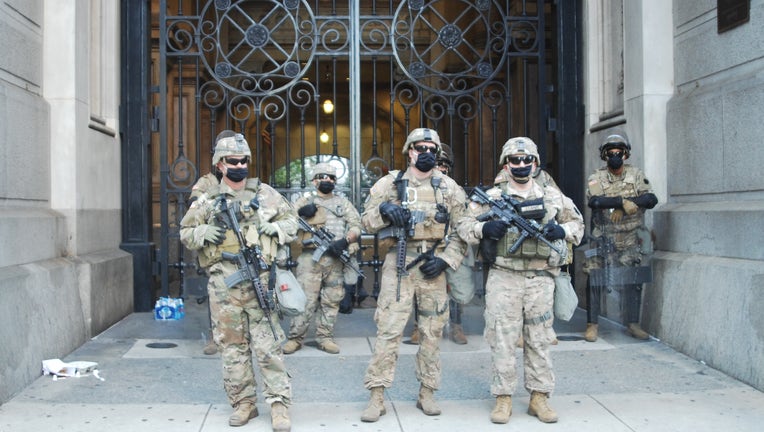 PHILADELPHIA - Governor Tom Wolf signed a proclamation of disaster emergency Friday, activating more than 1,000 Pennsylvania National Guard troops to support local officials in Philadelphia ahead of the verdict in the Derek Chauvin trial.

The action was taken at the request of the City of Philadelphia as officials brace for the potential of possible unrest.

"This declaration allows the commonwealth to take preemptive steps to ensure the safety of our fellow Pennsylvanians," said Governor Wolf. "The activation of the National Guard supports the current efforts in Philadelphia to protect our beloved neighbors and city."

Meanwhile, Mayor Jim Kenney said city leaders have spent the last several months analyzing and working to improve police tactics used for crowd control and protests after the events of last summer sparked controversy about the use of tear gas and other agents.

Closing arguments in the Derek Chauvin trial are slated to happen on Monday, according to Trial Judge Peter Cahill.