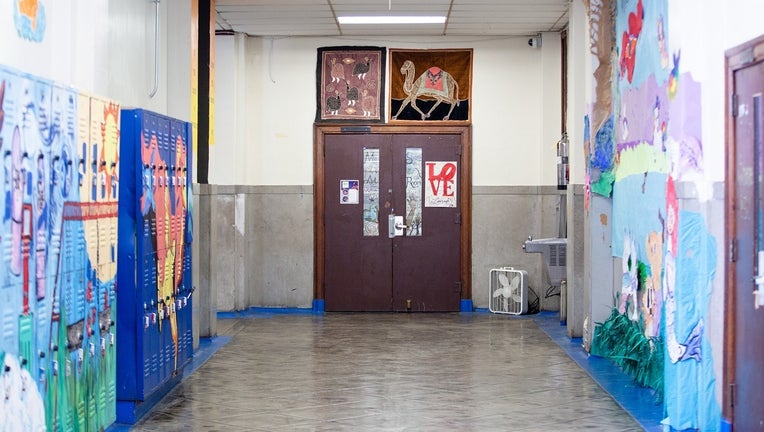 The bill passed 32-17 on Tuesday, with a handful of Democrats joining the Republican majority to send it to the House of Representatives.

The bill would allow schools to hire armed security guards employed by private firms, as long as they meet certain certification standards. Other changes include expanding the definition of a school resource officer to include a county sheriff or deputy sheriff.

Democrats who opposed the bill say allowing more guns into school won't solve a problem that can be helped by things including more money for school counselors and more restrictions on gun buying.