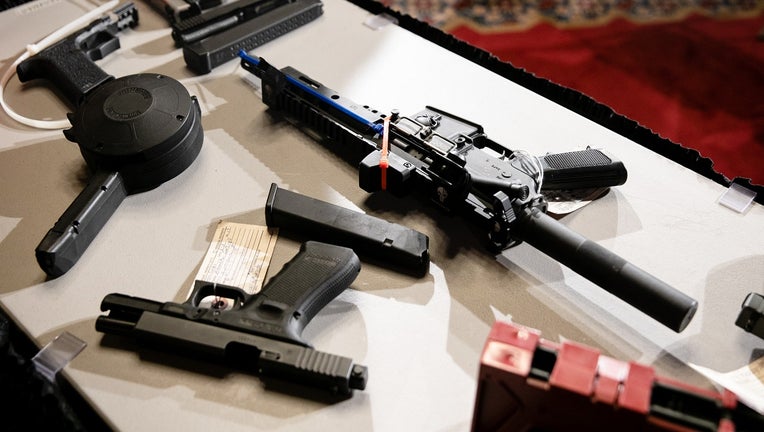 The guns can be quickly assembled but lack serial numbers, so they cannot be traced.

Shapiro’s opinion, in the form of a letter issued Monday to the state police commissioner, Col. Robert Evanchick, says the 80% receivers are firearms if they are designed to expel a projectile by the action of an explosive, or if they can be readily converted to do so. 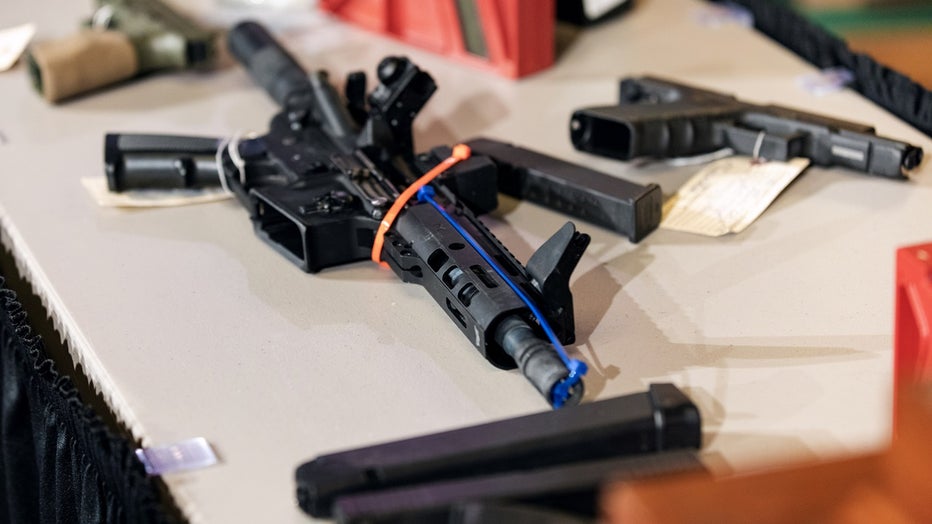 “No single factor is dispositive,” Shapiro told Evanchick. “The PSP must weigh all the applicable factors together to determine whether a receiver ‘may be readily converted’ to expel any projectile by the action of an explosive.”

Shapiro said the guns are increasingly being found in the hands of people who are barred from possessing firearms. He said the attorney general’s office found felons purchasing the kits at recent gun shows in the Philadelphia suburbs, York and Harrisburg.

The state police plans to issue guidance about what that means for gun shops and other sellers. 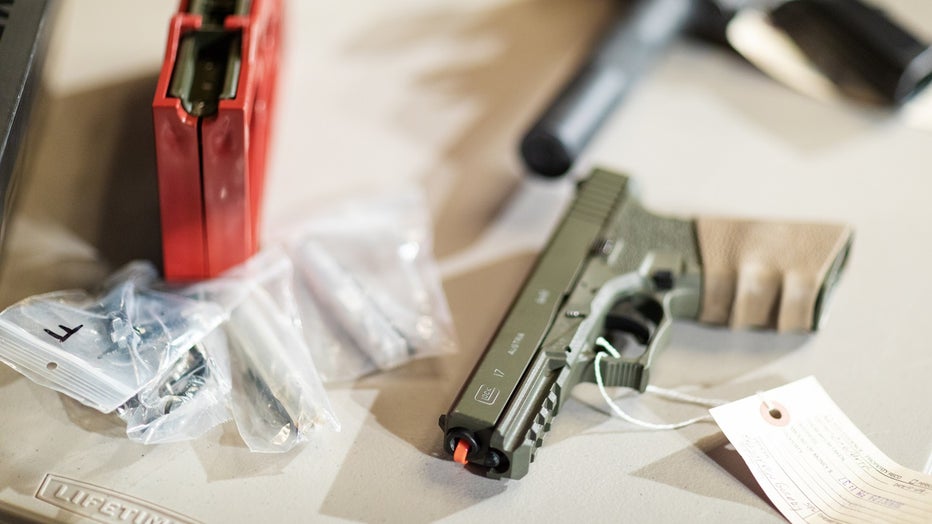