FOX 29's Jennifer Joyce has the latest after frustrated parents packed into a meeting demanding answers about asbestos in Philadelphia schools.

PHILADELPHIA - Parents, teachers, and students showed up Thursday night demanding answers of the School District of Philadelphia after continued discoveries of asbestos district-wide.

The meeting focused on McClure Elementary in Hunting Park, which is closed until at least Jan. 13 because of damaged asbestos and flaking lead paint. 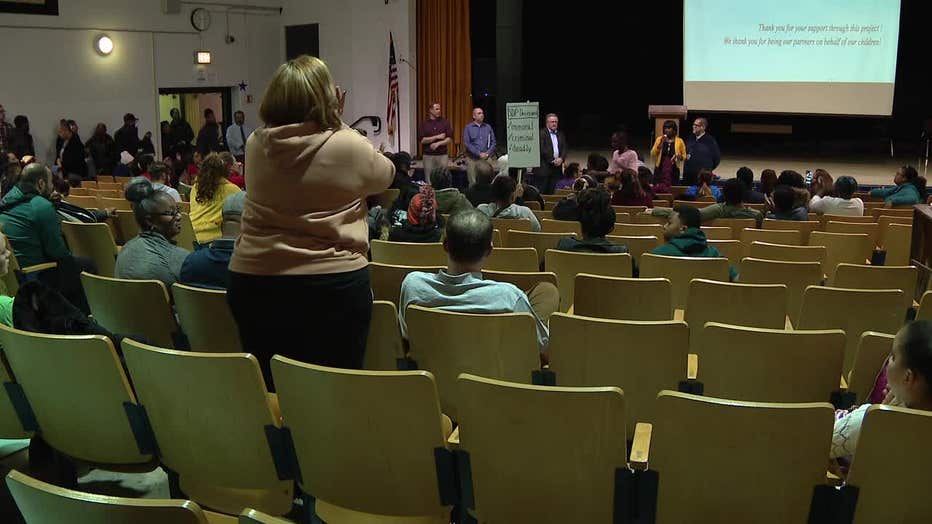 Parents are frustrated over the discovery of asbestos in Philadelphia schools.

McClure third grade teacher Rachel Boschen says she’s on the building committee. She pressed the district to take a closer look and when they did the school was marked unsafe.

As of now, the students aren’t being relocated. They’re told to stay home for the next week and a half.

"It can be a challenge. It's a challenge with the buildings that we do have that are able to accommodate student and staff capacity," School District of Philadelphia spokesperson Megan Lello said.