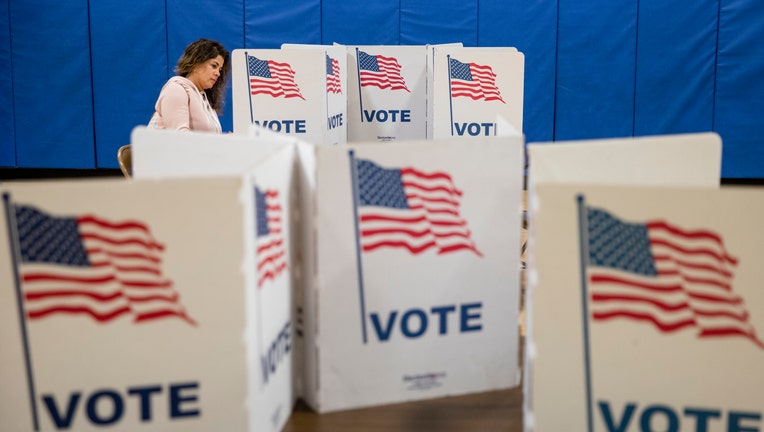 HERNDON, VA - MARCH 03: A woman marks down her vote on a ballot for the Democratic presidential primary election at a polling place in Armstrong Elementary School on Super Tuesday, March 3, 2020 in Herndon, Virginia. 1,357 Democratic delegates are at

HARRISBURG - Pennsylvania voters will soon issue their verdict on the legislature’s response to the COVID-19 pandemic by either extending the gains Democrats made two years ago or further tightening Republicans’ longstanding grip on both chambers.

The GOP-majority General Assembly has been in hybrid mode this year, after senators and representatives gave themselves the choice of attending floor sessions in person or casting votes remotely.

In a string of bipartisan votes early in the crisis this spring, they gave schools flexibility on the 180-day instruction requirement, provided front-line workers with protective equipment and delayed the April primary election to June.

But Republicans soured on elements of Democratic Gov. Tom Wolf’s pandemic response, unsuccessfully attempting to overturn his business closure orders and prompting seven vetoes of COVID-19 legislation. More recently, the parties have struggled to find common ground on a bill to fine-tune mail-in voting, including changes sought by the counties that must implement it.

State lawmakers rushed through a partial budget that avoided some difficult decisions in hopes the cloudy financial picture will become more clear.

And while they passed laws to improve police training and hiring practices in response to protests about police mistreatment of Black people, there has not been action to ban chokeholds or adapt other changes that advocates have sought.

A new law enacted late last year ended straight-ticket voting, a change Republicans wanted, and permitted mail-in voting even if the voter lacks a reason he or she cannot vote in person, a reform Democrats sought. So far this year, Democrats have requested mail-in ballots in much larger numbers.

Elimination of straight-ticket voting, a practice that let people cast ballots for all candidates from a given party by making a single choice in the voting booth, should give Republican candidates a significant boost, at least in some close races, predicted Senate President Pro Tempore Joe Scarnati.

“We will see just what wins and loses on Nov. 3, straight party tickets or absentee ballots,” said Scarnati, R-Jefferson.

The most significant legislation of the session before the pandemic hit was a law to give police more time to pursue criminal cases and victims more time to sue over sexual abuse of children. Lawmakers also took a first step toward amending the state constitution to provide a short and temporary time “window” for people to file lawsuits over abuse claims that would otherwise be too old to pursue.

Among the 203 House districts, there are 129 races that pit a Democrat and Republican against each other. In the Senate, where 25 of 50 seats are up this cycle, 19 are contested by the major parties.

The House currently has a 110-93 Republican majority, a gap narrowed by an 11-seat pickup by Democrats in the 2018 election. The Senate majority consists of 28 Republicans and Sen. John Yudichak of Luzerne County, a Democrat who turned independent in November and who caucuses with the GOP. Democrats flipped five Senate seats two years ago and added a sixth in a special election last year, leaving them currently at 21 members. 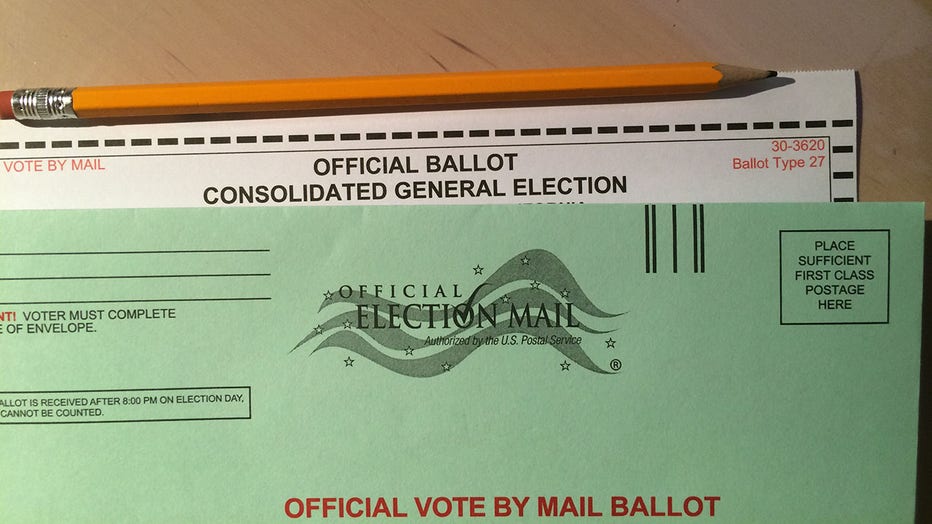 Muhlenburg College political science professor Chris Borick said that Democrats who want to retake the state House are “on the outer edges of what can be hoped for,” and that he sees their chances for the Senate as even more of a reach.

While there are GOP-held districts that have voted for Wolf and Democratic U.S. Sen. Bob Casey, Borick said, Democrats also have vulnerable incumbents.

“Asking for kind of running the table in those and holding everything else is, I think, optimistic on their part, short of an absolute wave election,” Borick said.

Dena Gleason, who manages campaigns for the House Democrats, said her candidates are working to distinguish the national political debate from what they hope to do in office next year.

“Voters care deeply about local issues like education funding, overall health care costs, those regular, bread-and-butter issues,” Gleason said. “Frankly, Harrisburg Republicans have not done a lot on those issues in a longtime.”

Lyndsay Kensinger, a spokesperson for Wolf, called legislative Republicans an impediment to agenda items such as raising the minimum wage, cutting student debt, and “government reforms so Pennsylvanians know that their state elected officials are working on behalf of them and not special interests.”

The highest-profile state lawmakers to retire this year are Scarnati, who is the Senate’s presiding officer, and the House speaker, Mike Turzai, whose suburban Pittsburgh seat has been vacant since he stepped down in June and was hired by an energy company.

MORE: How to register online to vote in New Jersey

Senate vacancies are in the southeast, where Sen. Andy Dinniman, D-Chester, is retiring, and both Sen. Daylin Leach, D-Montgomery, and Sen. Larry Farnese, D-Philadelphia, lost primaries.

Senate strategists say Republicans’ best hopes of a pickup are both in the Pittsburgh area, incumbent Democratic Sens. Pam Iovino and Jim Brewster.

Democrats have an opportunity in Erie against Sen. Dan Laughlin and in the Philadelphia suburbs against Sen. Tom Killion. Some also believe they can reclaim control of the chamber by also beating GOP Sens. John DiSanto in the Harrisburg area and Scott Martin in Lancaster. 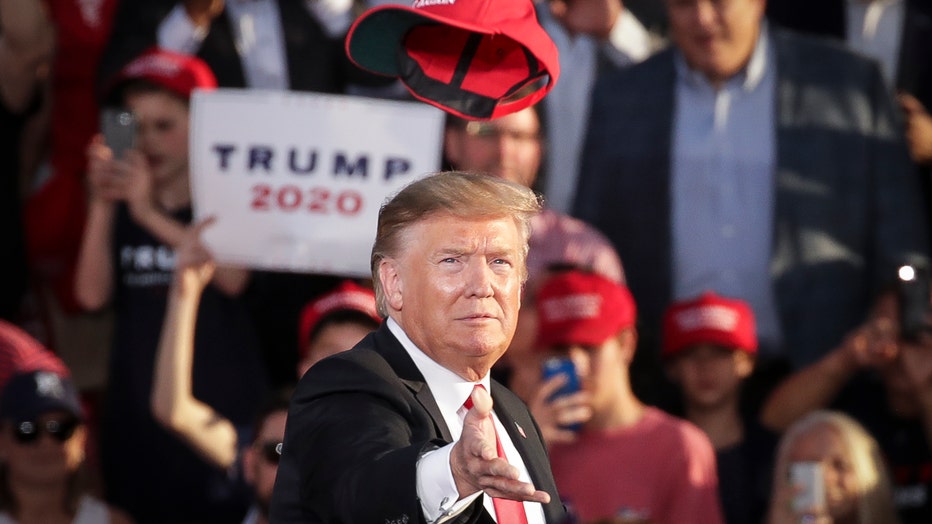 MONTOURSVILLE, PA - MAY 20: U.S. President Donald Trump tosses a hat into the crowd as he arrives for a 'Make America Great Again' campaign rally at Williamsport Regional Airport, May 20, 2019 in Montoursville, Pennsylvania. Trump is making a trip to

In the House, 11 of the 17 retirements are Republicans, including several seats in the Philadelphia suburbs and Lehigh Valley that Democrats have targeted. On the flip side are Democratic retirements in GOP-friendly areas of Allegheny and Schuylkill counties.

With less than two months to go, homebound voters may soon find candidates at their doorstep.

Rep. Greg Rothman, R-Cumberland, said that after a summer that was largely confined to phone contacts, candidates have begun canvassing in person.

“Yes, even in the southeast,” said Rothman, chair of his caucus’ campaign effort. “We’ve been monitoring it to see what the reaction is. Most of the reaction’s been positive.”