PHILADELPHIA - A new dashboard of real-time data on Pennsylvania's prison and parole populations shows the state has made strides to reduce racial inequity, but Black and Latino residents are still greatly overrepresented in prisons and on parole.

The dashboard built by the group Recidiviz, a tech nonprofit that partners with governmental agencies to use data to reduce incarceration with a focus on racial inequities, was made public Friday and includes information on prison and parole populations as well as a tab to specifically look at racial disparities in the system. Pennsylvania officials hope the dashboard can be used to track the outcomes of current criminal justice practices and shape future policies.

"Transparency creates a common language for all of us to talk about the criminal justice system, what’s working and what’s not, and to chart a path forward," said Clementine Jacoby, the executive director of Recidiviz.

It’s the second public dashboard the group has built in partnership with a state — North Dakota was the first — and they hope more states will agree to partner in the future. 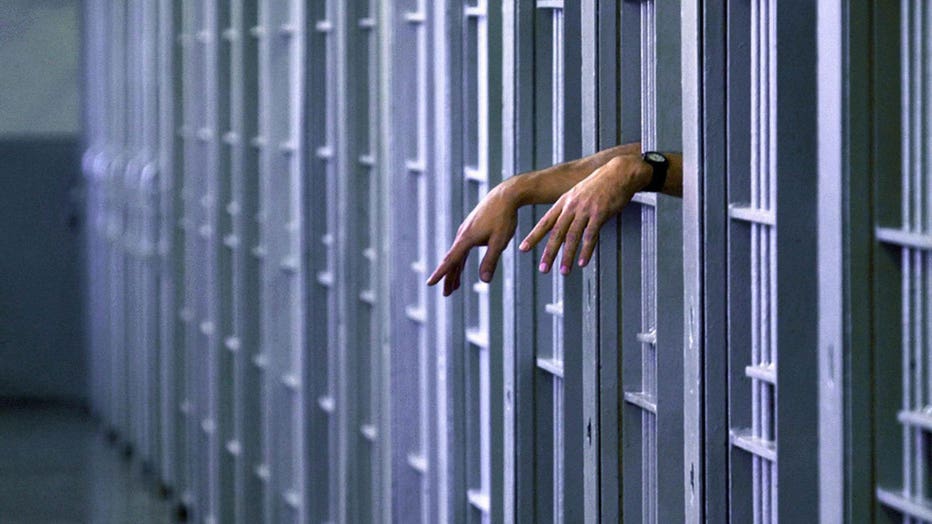 The department has worked to reduce the overall prison population from a high of more than 50,000 around 2014, to a little more than 37,000 as of this month — which is just a few hundred more people than were incarcerated 20 years ago. The department also reduced the prison population by 14% during the first year of the COVID-19 pandemic — and while many other states that reduced their populations during the pandemic have seen that population increase again in the last few months, Pennsylvania has not.

Pennsylvania Secretary of Corrections John Wetzel said about 70% of the more than 13,000 prisoners released under various efforts since he took over have been people of color.

Wetzel has been a supporter of data and research-driven decisions since he took over in 2011.

"The past several years, we had this beautiful period where most of the criminal justice talk was data driven and really as close to apolitical as possible in this country... but we've been devolving," Wetzel said. "There's been a slowdown in policy creation and discussion during COVID, but if we use the information, the data, we make better decisions."

He pointed to data's importance in dispelling a popular narrative that reducing incarceration increases crime.

"We've been tracking the outcomes from day one. We’ve made significant movement toward decarceration. And (overall) crime is lower, we have fewer prisons and we've had the lowest increases in corrections spending in recent history," he said.

His ultimate hope is being transparent about the data, making it available to researchers, nonprofits and legislators will help produce better policies and help track outcomes in real time.

Robert Rooks, the CEO of the REFORM Alliance, an advocacy group working to change the probation and parole systems so they are not a pipeline back into prison, has the same hope. But he also wants to make sure it's clear these are people not just numbers.

"Where I really get excited regarding the dashboard, is these numbers really represent people. The data tells a story, but the numbers represent fathers, sons, mothers, daughters... all these people who deserve the right to succeed. It becomes a powerful tool to change systems, when that becomes clear to people," Rooks said.

The dashboard shows the number of people on parole in Pennsylvania has exploded, nearly tripling in the last 20 years from less than 11,000 in 2001 to more than 32,000 as of this month. Rooks noted the state has the fourth largest parole and probation population in the country.

Rooks said working toward reform in Pennsylvania has a special place in the organization's heart because of its founding, which was inspired by Philadelphia rapper Meek Mill's two to four-year sentence on a probation revocation involving video of him popping wheelies on a dirt bike on a New York City street. The group of activists and advocates seeking to change the probation and parole system came together after realizing there were thousands of people in Mill's position, who did not have his notoriety or resources.

"It’s a step in the right direction. A step is good, but it’s also just a step," Rooks said of the movement the department has made toward addressing racial disparities. "This is another important piece to advocating and telling this story. We are just going to continue to add piece after piece until we get to real change happening."