HARRISBURG - Toll increases go into effect on the Pennsylvania Turnpike this weekend, along with a hefty surcharge on drivers who don’t use EZ-Pass, officials are reminding motorists.

The Pennsylvania Turnpike Commission in July approved a 6% increase to begin Sunday for EZ-Pass users, as well for those without passes in the Toll by Plate program. They also approved a 45% surcharge on people whose tolls are assessed by mail based on their license plates. 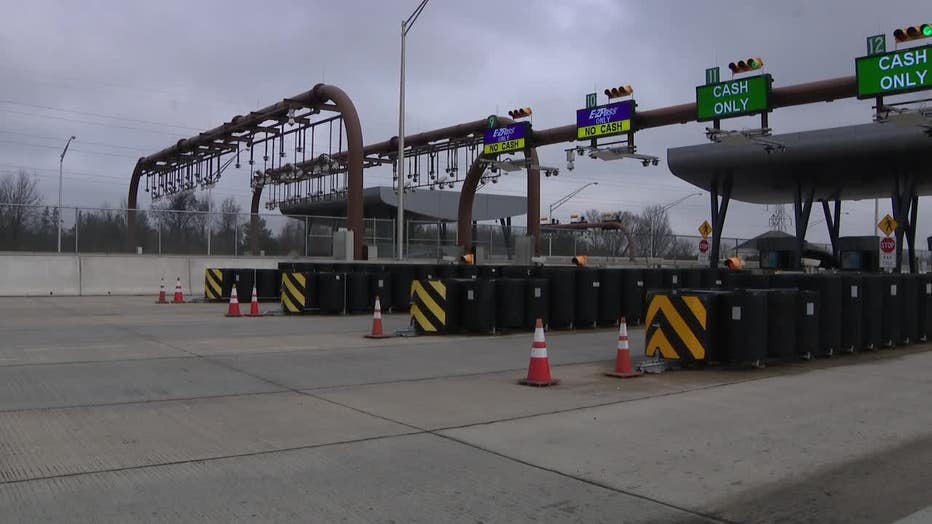 Under the Toll by Plate option, high-speed cameras capture license plate images as vehicles pass by, and the registered owner then receives an invoice for trips made through the tolling point. Officials said those receiving a Toll by Plate invoice have the option of opening an E-ZPass account and paying the lower rate.

"This balanced approach allows us to maintain a lower rate for those choosing a payment method that is less costly to administer, while those who choose a pricier payment option absorb those costs," Mark Compton, the commission’s chief executive officer, said in a statement this week.

Such drivers previously paid the same rate as cash users, but cash payments were suspended amid the COVID-19 pandemic as a way to reduce contact between drivers and toll workers. The commission decided in May to keep the cashless system and laid off about 500 people, mostly toll collectors.

Six toll locations won’t see the 45% jump as they served as cashless system pilots and the increases were already in place: Delaware River Bridge at the New Jersey border, Gateway Toll Plaza at the Ohio border, Beaver Valley Expressway on I-376, Greensburg Bypass, Findlay Connector, and Clarks Summit on I-476/Northeastern Extension. 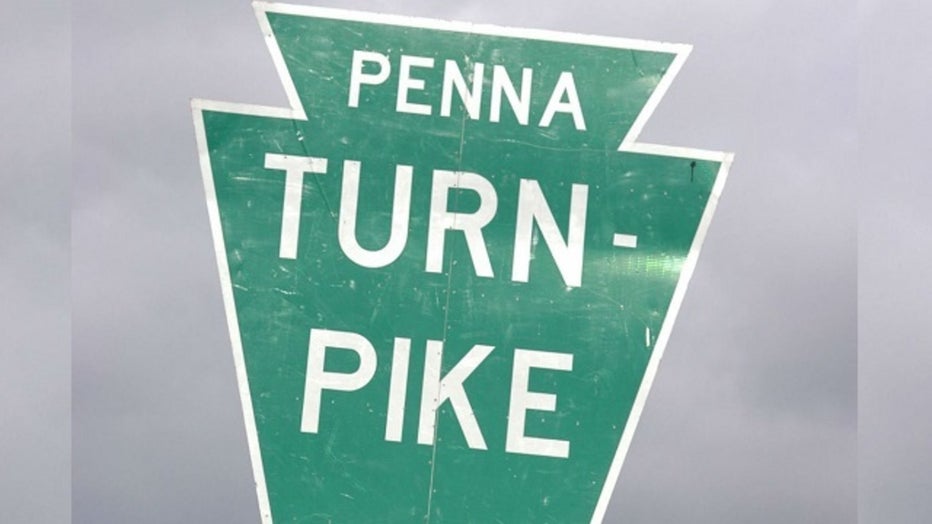 Officials said the changes were primarily spurred by the turnpike’s annual transit payments of $450 million to the Pennsylvania Department of Transportation.

About 500,000 drivers usually travel on the turnpike’s 550-plus miles of road each day, but traffic plunged as much as 70% as businesses and schools switched to online operations in the spring and commercial traffic was down around 20%, officials said.