PEORIA, Ariz. - Authorities say a 30-year-old man has been arrested following the kidnapping of his 10-month-old son. Police say the boy's mother died while trying to stop the kidnapping.

At around 6:30 p.m. on Feb. 9, Peoria police responded to a domestic violence report near Deer Valley Road and 91st Avenue. Police say they learned the mother with custodial rights was loading her baby into a minivan when the father got into the car and fled with the baby. 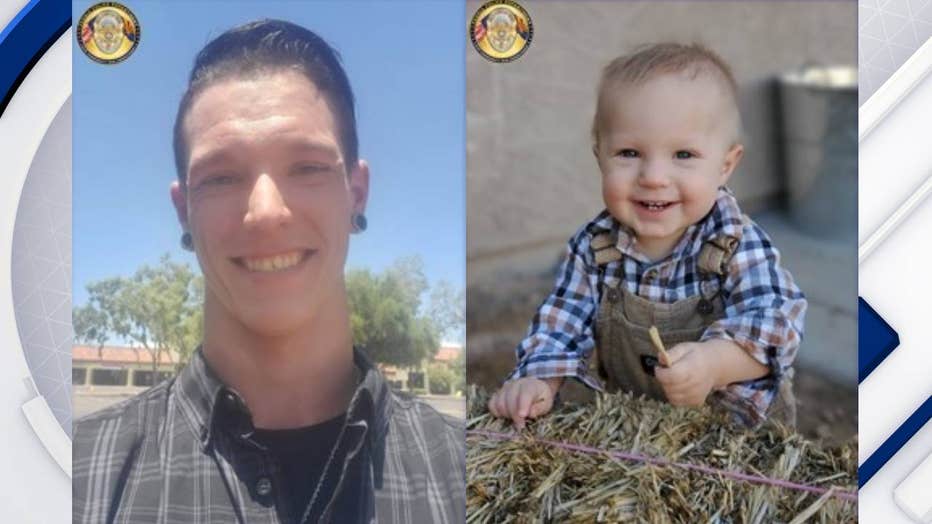 The baby, Abel Maes, was found early Wednesday morning near Interstate 17 and Bell Road. The suspect, identified by police as 30-year-old Eric Maes of Sun City, has been taken into custody, according to a statement made by Peoria Police on the afternoon of Feb 10.

Police will hold a news conference on Thursday to provide more information on the case.

Father accused of kidnapping his own baby arrested

The mother, 30-year-old Brittany Walker of Phoenix, was holding onto the van as it was driving down the road. She was thrown from the van and later taken to a hospital where she died from her injuries.

"We were all hoping nothing bad would happen, but I think her family, all in the back of our minds knew it wouldn't be a 100 percent shock to us if something happened, he would do it to her because we know his history," Juliann Davis said.

"All she wanted to be was a mom, and a good mom," said Davis. "She was so afraid of what would happen to her baby."

Relatives say there was a history of domestic violence in Walker's relationship with Maes.

"We’re like OK, it’s another problem with Eric," said Davis, sobbing. "Hopefully this time, now that he’s kidnapped a kid, they’ll put him away for even longer and she’ll be good, but that didn’t happen."

Maes, according to Martie's relative, was just released from a rehab facility earlier in the week.

"He needs to stand up and take responsibility for what he did," said Davis. "Brittany gave him chance and chance and chance again to get better and improve his life, and he didn’t.  We just want him in custody to make sure he’s not doing this to anybody else."

According to court documents obtained by FOX 10, Maes admitted to intentionally hitting Walker with the van. He also admitted to using methamphetamine on the same day that the incident happened. 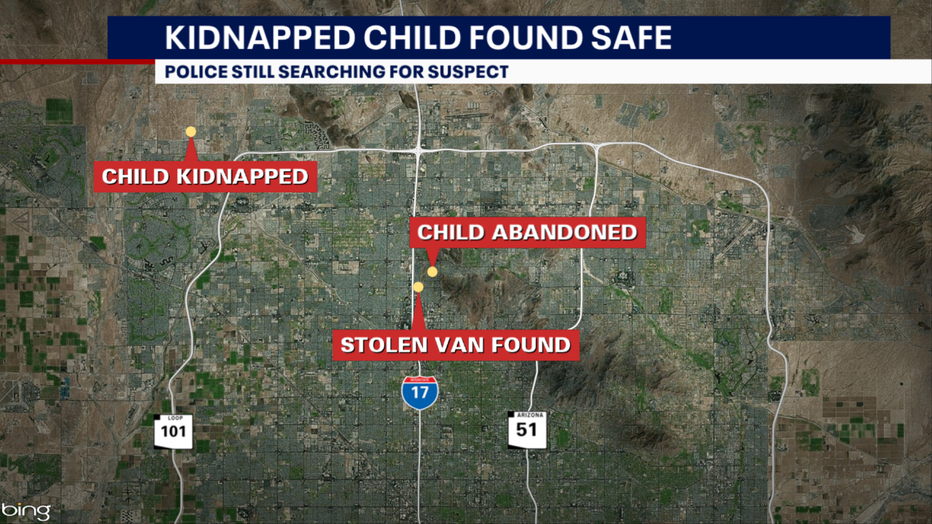