Attorney Gary Schildhorn has practiced in law for 30 years. He visited Good Day to discuss an elaborate scam that used his son's voice in an attempt to get $9,000.

PHILADELPHIA - Attorney Gary Schildhorn was nearly scammed out of $9,000 after falling victim to an elaborate phone scheme.

Schildhorn talked to FOX 29 Good Day in hopes of raising awareness and showing how easy it could be for anyone to be duped.

On the other end of the receive, the voice he heard sounded just like his son.

Schildhorn, who practices at Eckert Seamans and has been a lawyer for 30 years, hopes his story will serve as a warning.

The 67-year-old lawyer explained that he was initially received a phone call from someone that sounded exactly like his son saying that he caused an accident and had suffered injuries.

During the call, the person impersonating his son explained that he had hit a pregnant woman and that he was in custody.

Shortly after, he received another call by someone saying they were an attorney by the name of Barry Goldstein.

At first, Schildhorn didn’t realize he was being scammed because the person attempting to commit fraud hadn’t immediately asked for money and was able to direct him to numerous other contacts.

The elaborate scheme explained that he needed to pay a cash bond of $15,000 to get his son bailed out and offered clerk’s court number and a docket number.

From there, the alleged clerk said they had reduced the cash bond to $9,000. Schildhorn explained that wire transfers don’t get checked if they’re below $10,000, which is why the amount raised red flags. 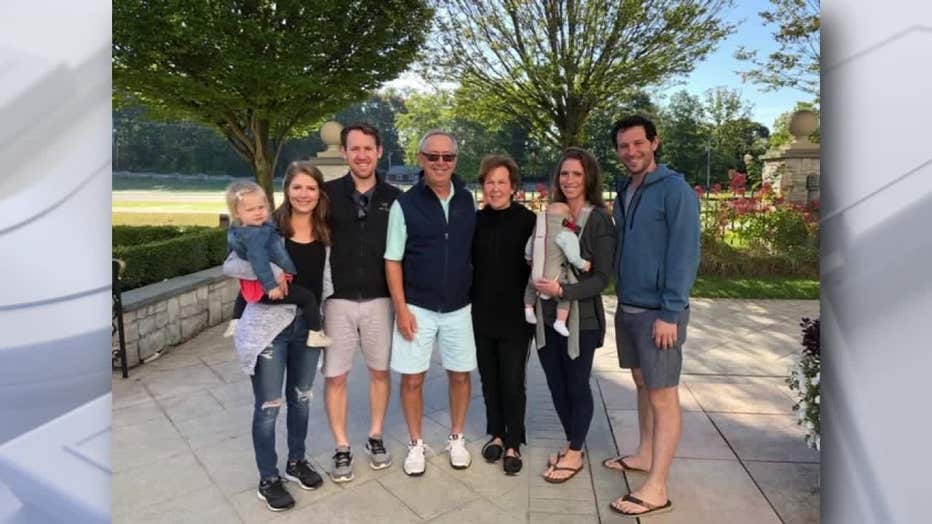 Suspicious, Schildhorn called his son who verified that he hadn’t been in any accidents.

He tried to keep scammer going in hopes of prosecuting but since no money was taken no charges would be filed.

Eventually, the scammer caught on and ceased all contact with Schildhorn after sending him several explicit messages.

While officials aren’t certain, they believe the scammer was able to replicate or duplicate Schildhorn’s son’s voice by using artificial intelligence or other similar technology.

Federal Trade Commission experts recommend a few easy steps to avoiding being scammed by phone calls, which include:

–– be suspicious of wire or gift card requests

–– hang up on robocalls

–– be skeptical of free offers or prizes

It is important to note that police and public defenders will never take or coordinate bail money through a wire transaction.

If contacted by someone claiming that a family member or loved one is injured or has been taken into custody, you should verify that information by contact local police.

Another red flag is time constraints as there is never a deadline to bail a loved one out of jail.

More information can be found on the Federal Trade Commission website.