FOX 29's Joann Pileggi has more on a Philly Half Marathon runner who saved the life of a fellow runner who was suffering a heart attack.

PHILADELPHIA - A Philadelphia Half Marathon runner is thankful to be alive after he suffered a heart attack during the race and was revived by a fellow participant.

Howard Walters, 57, was less than a mile from the finish line when he began feeling a "pins and needles" sensation in his hands. Walters, an experienced distance runner from Bucks County, collapsed and went into heart failure.

Dr. Mark Zweban, a fellow runner, was approaching the finish line when he encountered Walters.

"At first I thought it was an injury, but as we got closer I could see that he wasn't moving," Zweban said. "I went to assess him and saw that he did not have a pulse very quickly, I started CPR right away." 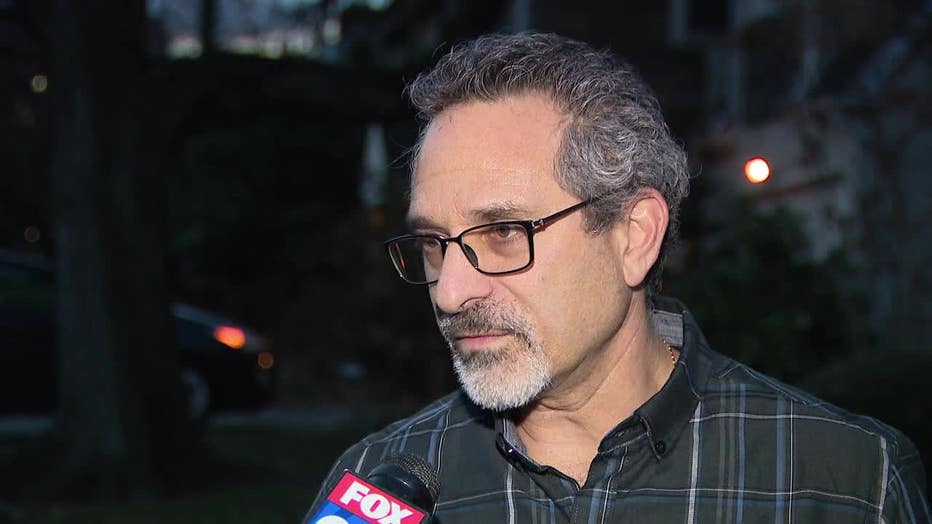 "I have no memory of anything other than telling myself 'fight through it,' then I opened my eyes and I kept saying 'where's my wife, I want to call my wife.'" Walters said.

Walter's wife, Michelle, was also running the race. She was at mile 10 of the 13.1 mile trek when she received a call from the hospital.

Walters spent six days in the hospital and was visited by several of the paramedics who helped revive him. Howard also got to talk to Dr. Zweban. 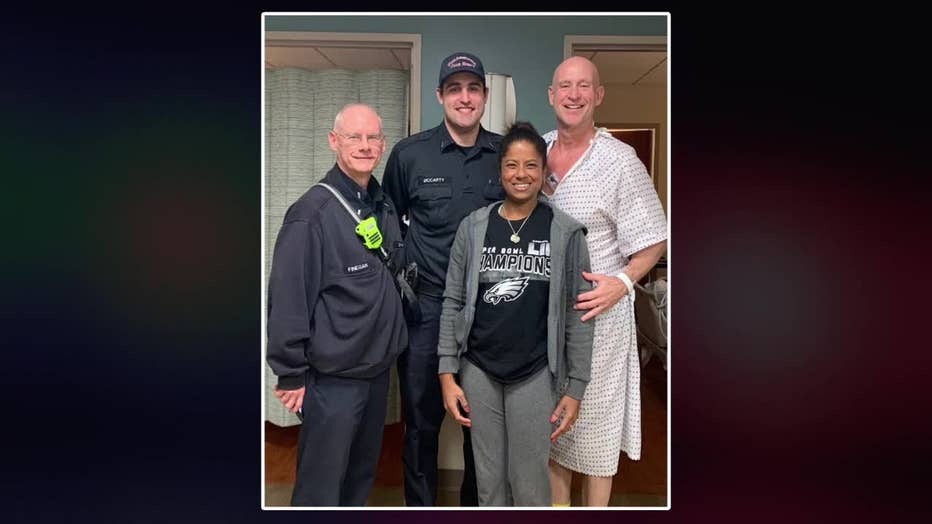 "We ended up getting Mark's number and he goes 'Howard, I am so happy to hear from you, your face is burned in my memory forever.'"

The Walters and Zwebans have all spoke on the phone and plan to get together next week for what will be an emotional meeting.