PHILADELPHIA - Philadelphia has declared a snow emergency as a powerful nor'easter is expected to wallop the region from Sunday afternoon through Tuesday morning, bringing snow that could pile up to nearly a foot. 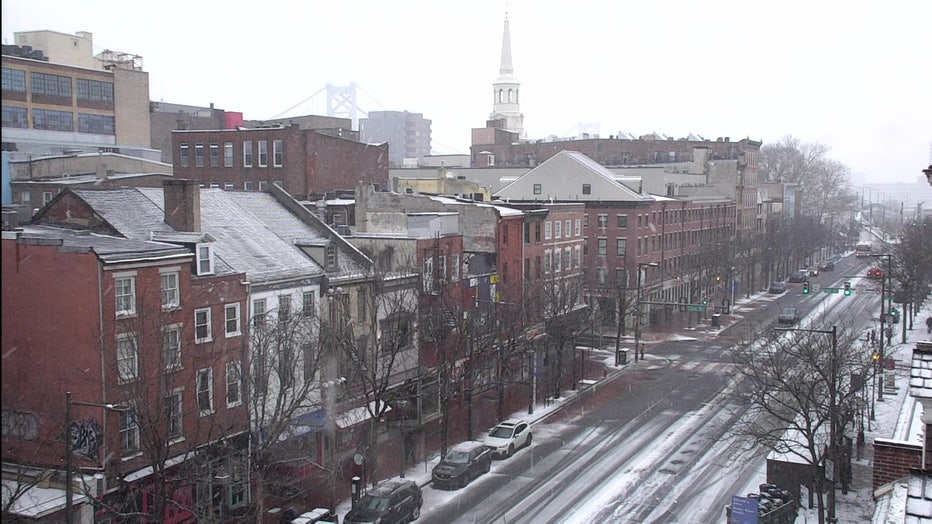 Philadelphia's Streets Department is prepared for the snow with 400 pieces of equipment and 50,000 tons of salt. The department has been brining roads since Friday in preparation for the storm. Plows will start with emergency routes and primary roads before moving on to residential and secondary streets.

Meanwhile, Philadelphia has suspended garbage and recycling collection on Monday. Residents are being told to hold on to their trash until Feb. 8. The city says it will make a decision on the rest of the week's collections on Monday.

Residents and property owners are required to clear a pathway 36 inches wide on all sidewalks within six hours after the snow has stopped. Snow must not be cleared into the street or residents could face a penalty up to $300.

Likewise, restaurants with outdoor dining spaces must secure all structures and remove as much furniture as possible. Materials should be cleared from the right of way as much as possible to avoid possible damage and blocking of dining setups.

Philadelphia public schools will not have a snow day on Monday since all students are learning virtually due to the coronavirus. Archdiocesan high schools and parochial elementary schools will be closed for the day. For the latest school closures, delays and learning accommodations visit the FOX 29 School Closings page.