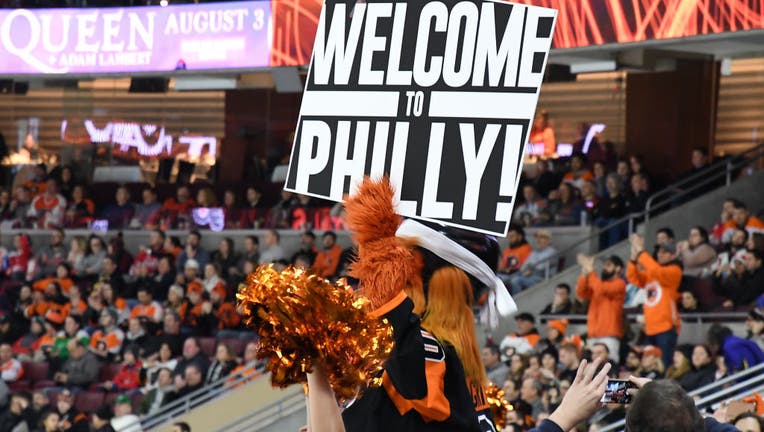 PHILADELPHIA, PA - MARCH 06: Gritty holds a sign welcoming Bryce Harper to Philadelphia during the game between the Washington Capitals and the Philadelphia Flyers on March 6, 2019 at Wells Fargo Center in Philadelphia, PA.(Photo by Andy Lewis/Icon S

PHILADELPHIA - Inflation, rising crime and COVID-19 are just some of the things stressing Americans, but a new study found that Philadelphia is one of the most stressed cities in the country.

The ranking compiled by WalletHub determined which cities in America are the most and least stressed by factors including business hours, divorce rates, suicide rates and unemployment rates.

The study included over 180 cities, including local places such as Philadelphia, Pittsburgh, Jersey City, and Wilmington.

Philadelphia ranked at number 5 out of 182 cities, making it one of the most stressed in the country.

Although Philadelphia's family stress ranked high at a score of 46 and health and safety stress ranked at 39, financial and work stress in the city ranked tremendously low. 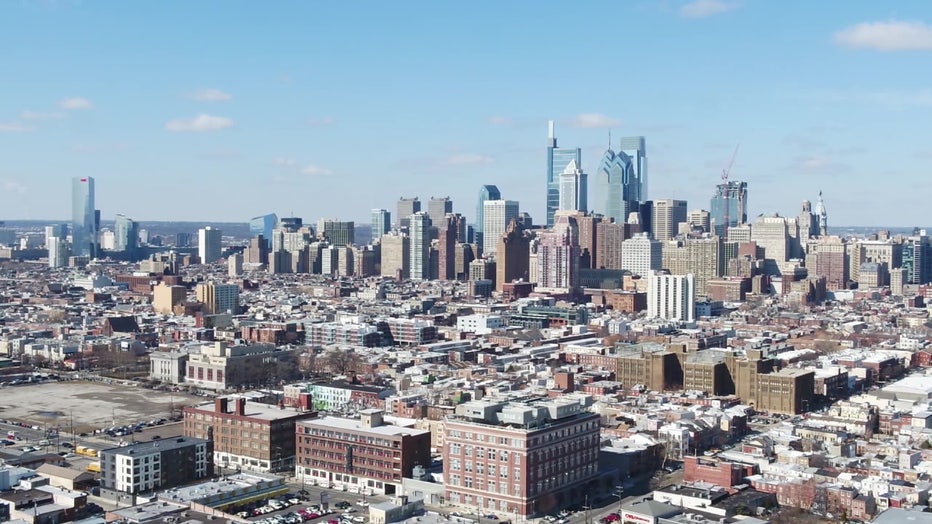 Jersey City, one of the least stressed cities on the list, landed in the 136th spot, with a total score of 39.55. The work stress category ranked at its lowest with a score of 36, while financial, family and health stress ranked high. Newark, New Jersey, ranked higher on the list in the 22nd spot.

Wilmington, Delaware ranked at number 17 with a total score of 52.83. While the city ranked low for work stress, the study reported high levels of financial, family and health stress.