Recent survey suggests it costs a lot of money to be happy in Del., N.J. and Pa.

How much money does it take to be happy in Del., N.J. and Pa.? One survey suggests it is a high dollar amount for each state.

HARRISBURG, Pa. - If you're on the pursuit of happiness, then a new study may come in handy.

Many people wonder if money can truly make you happy and a new study published by Purdue University and Go Banking Rates has revealed just how much happiness costs Pennsylvania residents.

According to the study, which was published in the journal of Nature Human Behavior, income has a correlation with emotional well-being and life satisfaction. 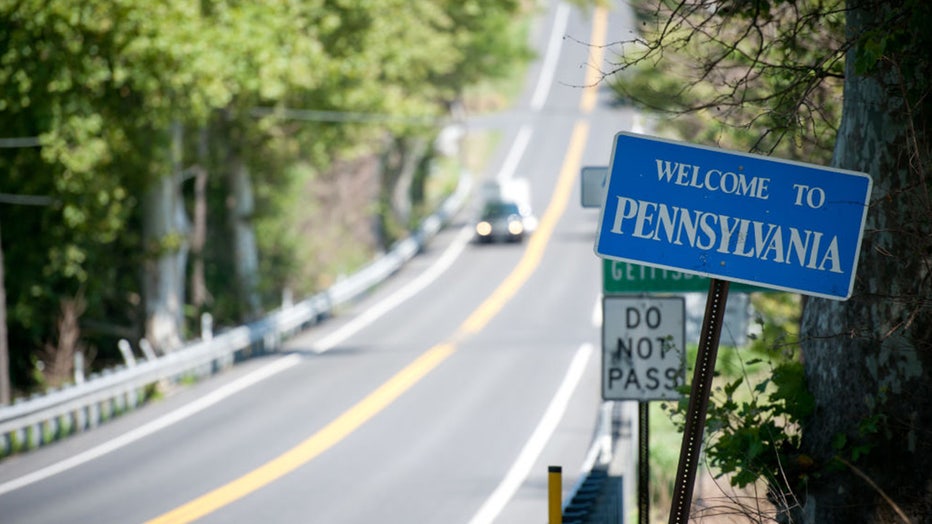 The study's researchers factored in each state's cost-of-living index using $105,000 as the benchmark, noting that the income level is ideal for those living in North America.

The study ranked each state from the least amount needed to the most needed.

Pennsylvania ranked in the 33rd spot on the list with an income of $107,625 needed to obtain happiness in the state.

According to the study, Pennsylvania's economy has been hit harder than some other states, with an unemployment rate that still remains high.

The other states in the Delaware Valley were higher, with Delaware at $113, 295.

New Jersey had the highest amount, with $120,750 needed to reach happiness.