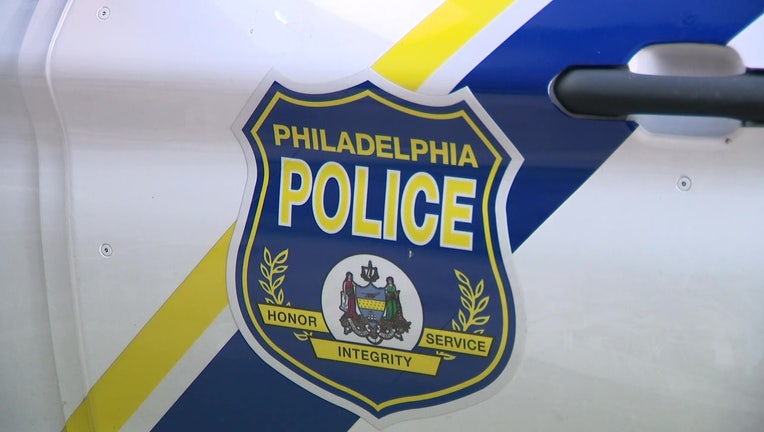 PHILADELPHIA - Eight civilian employees of the Philadelphia Police Department have been indicted on federal charges after authorities say they fraudulently obtained emergency unemployment benefits related to the COVID-19 pandemic.

United States Attorney Jennifer Arbittier Williams announced Tuesday that the eight defendants were charged with one count of mail or wire fraud and one count of theft of government funds for allegedly obtaining Pandemic Unemployment Assistance (PUA) while working for the department.

The employees facing charges have been identified by the U.S. Attorney’s Office as:

Seven of the eight who were charged are employed as radio dispatchers for the department. Paulette Johnson is employed as a clerk with the Philadelphia Police Department. Each of them have been charged in a separate indictment.

"Pandemic Unemployment Assistance funds are intended to help Americans who are not working or who have experienced dramatically reduced working hours due to the pandemic, not people who are already gainfully employed," said U.S. Attorney Williams. "Thieves who attempt to take these funds are taking advantage of others’ misfortune – ripping them off while also ripping off all taxpayers who fund the program. As alleged, these eight defendants fraudulently obtained funds that could have helped struggling individuals."

According to the U.S. Attorney’s Office, each of the defendants allegedly submitted weekly certifications station that they were not employed, despite their employment with the police department. Each of them is accused of certifying that they were not earning any wages, or underreported their wages to show that they were eligible to receive benefits.

Each of the defendants is alleged to have received Pandemic Unemployment Assistance for multiple weeks in which they also collected a salary from the department.

The Philadelphia Police Department announced Tuesday that Commissioner Outlaw would be suspending all eight employees for 30 days with the intent to dismiss at the end of the 30 days.