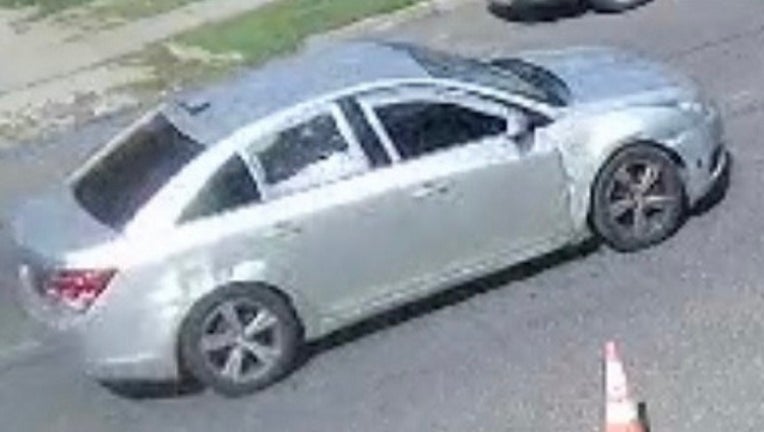 PHILADELPHIA - Philadelphia police are investigating a hit-and-run that left a 16-year-old boy injured in the city's Olney section.

It happened at Mascher and Duncannon streets Friday around 3:30 p.m.

According to police, a silver 4-door car was traveling south on Mascher Street, turning left to eastbound on Duncannon Avenue, when it struck the teen crossing the street with a green traffic signal. Police say the car also had a green traffic signal but failed to yield before striking the boy.  The car then fled the scene east on Duncannon Avenue.

The teen was taken to Christopher's Hospital in stable condition.

Anyone with information on the whereabouts of this vehicle and the driver is encouraged to contact the Accident Investigation District at 215-685-3180 or dial 911.