PHILADELPHIA - Philadelphia police are investigating after a man was shot and killed during an apparent robbery while walking his dog in the city's Brewerytown neighborhood.

Officers responded to the area of 31st and Jefferson Streets just before 7 p.m. Wednesday for reports of gunfire.

According to police, one of the suspects pointed a handgun at Milan Loncar, 25, and then both suspects started reaching towards the victim's pants pockets before the victim was shot.

Police say Loncar was shot once in the chest. He was taken to Temple University Hospital where he died. 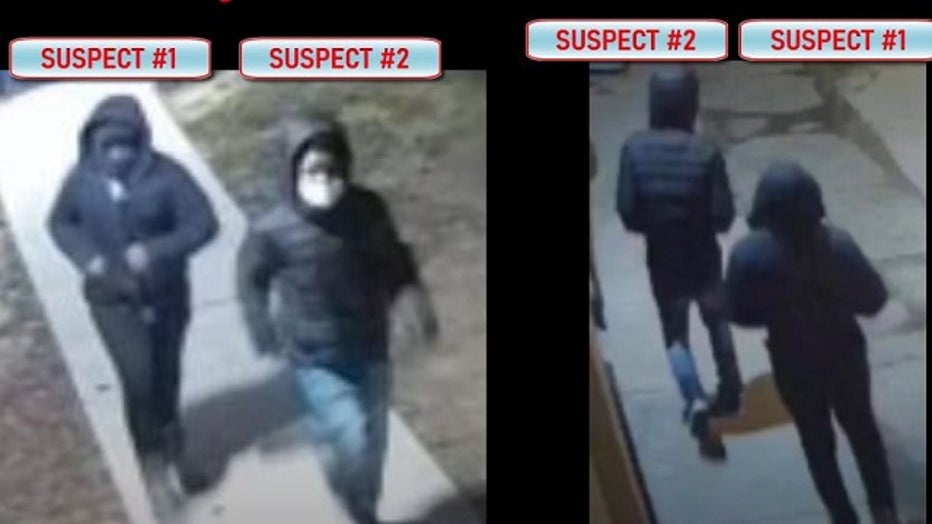 Both suspects fled on foot westbound on Jefferson and then southbound on 31st Street.

The first suspect is described as slightly husky, who was wearing a black hooded jacket, baseball hat, pants with distinct athletic type shoes.