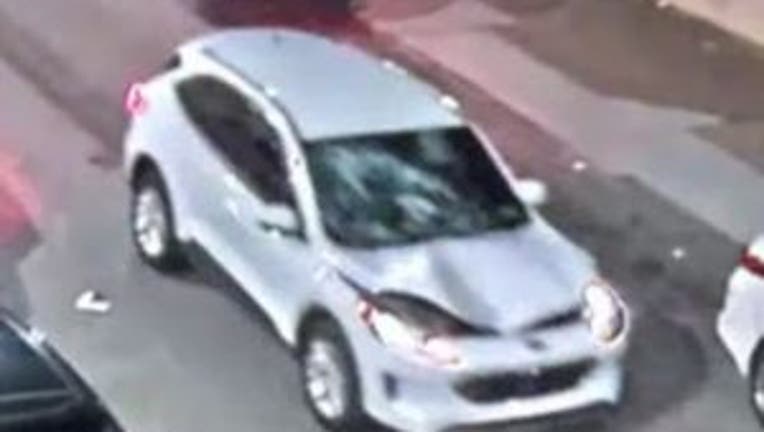 PHILADELPHIA - The Philadelphia Police Department needs the public's assistance in locating a vehicle believed to have been involved in a hit-and-run on Sunday.

The incident, which happened at approximately 4 a.m. on the 2700 block of Kensington Avenue, was fatal.

Philadelphia police have released new footage of an SUV they say struck and killed a 35-year-old woman in Kensington over the weekend.

The vehicle, possibly a 2021 Ford Escape, has front-end damage and a dented downward hood.

The victim, later identified as 35-year-old Lauren Panas, was transported to a local hospital, where she succumbed to her injuries and was pronounced at 8:02 am.

Suspect charged in hit-and-run that killed woman, 32, in Nicetown