36 years ago on this day, Philadelphia police dropped a bomb on the West Philadelphia house of a Black Liberation group, killing 11 people, including children.

WEST PHILADELPHIA - 36 years ago on this day, police dropped a bomb on the West Philadelphia house of a Black Liberation group, killing 11 people, including children.

"The City of Philadelphia dropped military explosives on our community on our family, our neighborhood," West Philadelphia resident Levi Sungura said.

They’ve come to mark the anniversary of the MOVE Bombing on Osage Ave 36 years ago this day.

"I was in the city when it was happening. I was watching on the news. I’m basically the same age as Africa, Jr. I saw him and I’m thinking wow he looks just like me," Ross said. 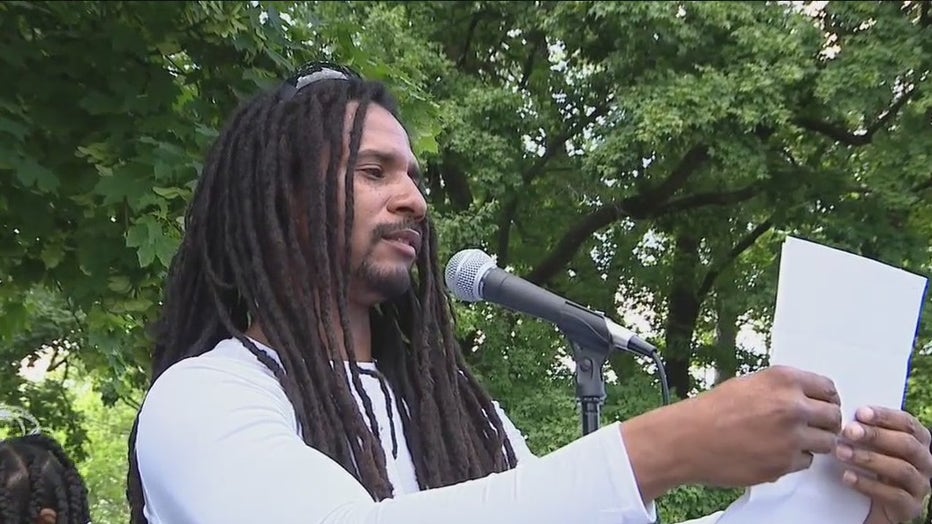 The images of the bomb falling from a police helicopter onto the compound of the Black liberation group MOVE are seared in Philadelphia history.

Eleven died in the fire, including five children, and 61 homes burned.

"I would never have permitted a helicopter to fly over a house and drop a device to try to do something. No, I would never permit that put children at risk and, put adults at risk," former mayor Wilson Goode Sr. said.

The MOVE bombing dominated headlines recently when it was learned the remains of two children who died in the fire were held by the Penn Museum.  They’ve been given to a funeral home.

"We thought everybody was buried. I had no idea there were some that were taken," activist Mike Africa said.

On Thursday, Philadelphia Health Commissioner Dr. Thomas Farley resigned over his handling of the remains of the 1985 MOVE bombing victims.