Philadelphia restaurant owners say new fees on streeteries include a $2,200 annual licensing fee, a $60,000 security bond and other requirements.

PHILADELPHIA - Philadelphia released proposed regulations for city streeteries last month and some in the industry feel they will be nearly impossible to comply with.

"They didn’t save our life but they kept us alive," said Mark Grika, pointing to six enclosed structures for private outdoor dining at his East Passyunk Ave restaurant, Flannel.

Under the new rules passed by Philadelphia City Council in December, approximately 70 percent of the existing streeteries can stay open, according to the Pennsylvania Restaurant and Lodging Association. But Senior Director of Operations Ben Fileccia fears only five to ten percent of the streeteries will survive the proposed regulations released through newspapers in mid-February.

They include a $2,200 annual license fee, a $60,000 security bond, a requirement to break down the structures before inclement weather and electrical changes that include generators or wiring underground.

"Right now I have it in the grooves on the sidewalk and no one has ever tripped on any of them, and I have one also overhead, and they’re saying you can’t have either," Grika said. "They just kind of snuck it in, there was no public discussion, just popped up on everybody’s radar all of a sudden." 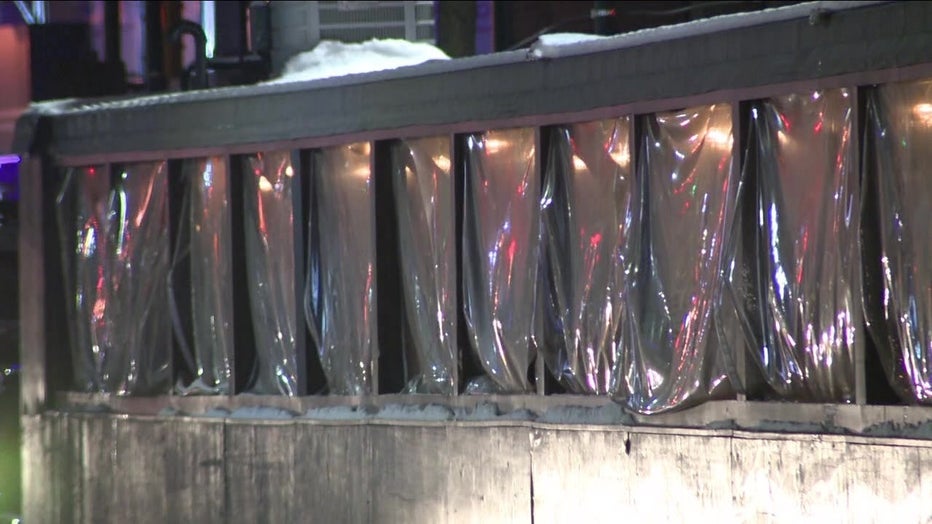 Fileccia said some regulations were expected and necessary, including ADA accessibility and making sure the structures are strong, but he believes it could drive out most streeteries as many are still in recovery mode from pandemic losses.

Fileccia plans to meet with city officials this week and if that doesn’t work, he will call a public hearing. Over the phone, Councilmember Alan Domb said he has the same plan and also called the proposed regulations "blindsiding."

The regulations are scheduled to go into effect on March 11th unless a public hearing is called.