A day after Alexander McClure Elementary School in Hunting Park reopened to students, the Philadelphia Federation of Teachers (PFT) says air samples taken on Wednesday and Thursday showed a dangerous level of asbestos.

HUNTING PARK - A day after Alexander McClure Elementary School in Hunting Park reopened to students, the Philadelphia Federation of Teachers (PFT) and the Philadelphia School District sparred over the results of recent air quality tests.

The Federation argues that the discovery shows a breach in best practices protocol. 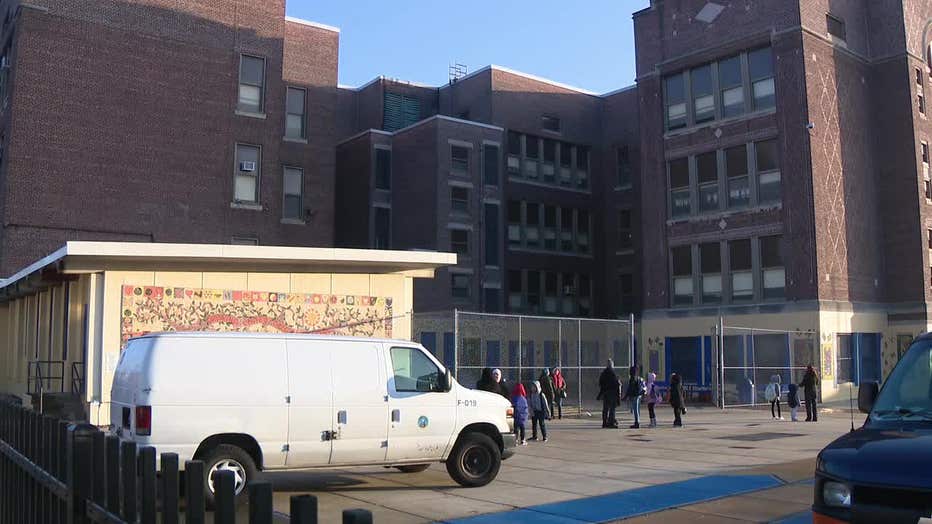 The contamination is believed to have come from an asbestos containing attic that had not been sealed off during an abatement and remediation process.

PFT argues that the unsealed space lead to contamination in an adjacent mechanical room that contains a vent which leads to a third floor staircase and nearby classrooms.

Philadelphia School District, however, says the test were conducted using apreviously agreed upon protocol and the results confirmed that the safety of the building.

"The District continues to follow industry best practices and adheres to federal and city regulations related to testing to ensure the environmental safety of its facilities," the district said. "The safety and education of our students is the District’s top priority."

McClure was closed on Dec. 19 after asbestos was discovered in the building. After clearning and abatement work, the school reopened to students on Wednesday.

The school remained open Thursday despite the disagreement about the air test results.