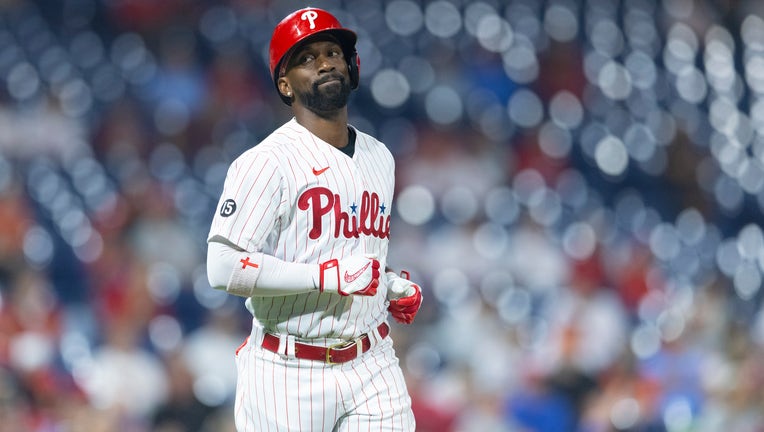 PHILADELPHIA - The Philadelphia Phillies declined club options for next season on outfielders Odúbel Herrera and Andrew McCutchen on Wednesday.

Herrera gets a $2.5 million buyout rather than a $11.5 million salary, completing a $30.5 million, five-year contract. He is eligible for salary arbitration.

McCutchen, signed as a free agent to a $50 million, three-year contract in December 2018, gets a $3 million buyout instead of a $15 million salary. He hit .237 with 47 homers and 143 RBIs in three seasons in Philadelphia. He will become a free agent.

Herrera hit .274 in six seasons with the Phillies. Herrera, who made the All-Star team in 2016, was suspended for the remainder of the 2019 season following a domestic assault incident with his girlfriend in May.