Judy Rogero&nbsp;hopes by that her photos she can education people on beach pollution.

ST. PETERSBURG, Fla. - Photos of a baby skimmer picking up plastic on the beach are shedding light on the ongoing issue of beach pollution in the Bay Area.

Rogero has been a nature photographer for more than a decade and recently took photos of a baby skimmer with its beak clutched to a broken pair of sunglasses. 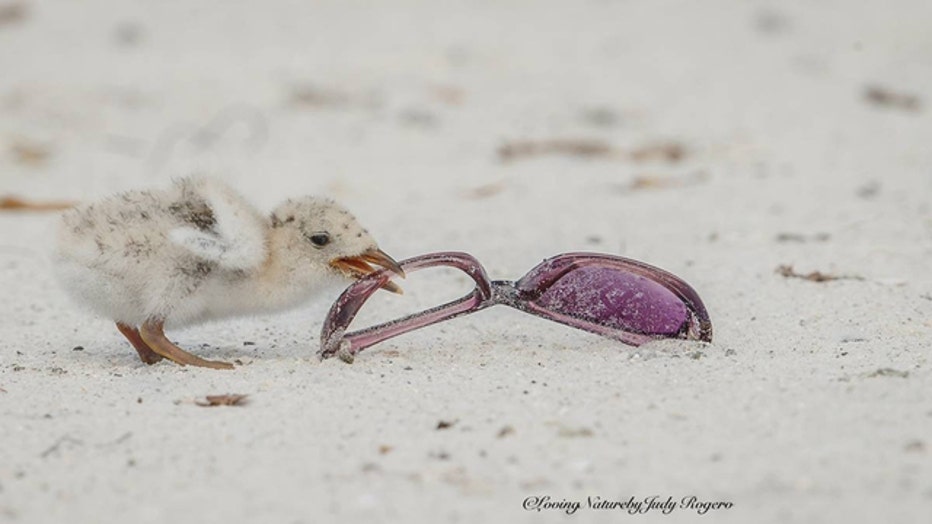 “The lens was out of the sunglasses so an older bird can get that caught on its body or its neck and drag it around until it suffocates,” Rogero said.

“It breaks my heart. And it should break everyone’s heart," Steele said. "We are stewards of this world, this planet. We only get one shot at this. This is our time. And we should be teaching everybody and our children included and it’s a precious commodity we have in this world." 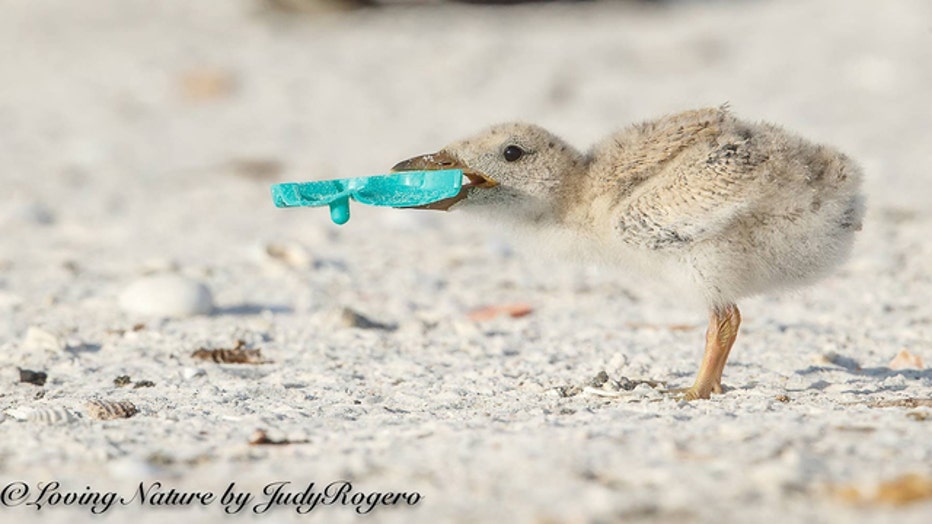 Just last week, a photo circulated of a mother skimmer offering its chick a cigarette butt.

Rogero says she sees the most pollution on the beach after major holidays like the Fourth of July. She says she hopes by taking these photos she can education people on beach pollution.