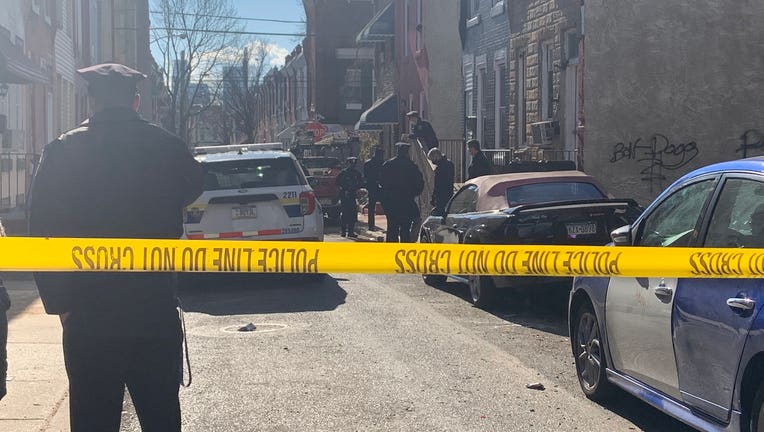 NORTH PHILADELPHIA - Officials say a 12-year-old old boy has been charged with involuntary manslaughter in the accidental shooting death of his 9-year-old sister inside a home in North Philadelphia last week.

Police Commissioner Danielle Outlaw said officers were called to the 2300 block of North Bouvier Street around 11 a.m. on Jan. 21 for reports of a shooting.

Responding officers reportedly found 9-year-old Nyssa Davis shot once in the head in a back bedroom. Nyssa's 12-year-old brother and cousin were left alone without adult supervision, according to police.

The Nyssa was taken to Temple University Hospital and placed in critical condition. Police said she died just before 2 p.m. at St. Christopher's Hospital.

Authorities later charged 39-year-old Blake Davis, the father of the fatally injured girl, with involuntary manslaughter, endangering the welfare of children, and other charges.

On Wednesday, Nyssa's 12-year-old brother was arrested and charged as a juvenile with involuntary manslaught and related offenses. 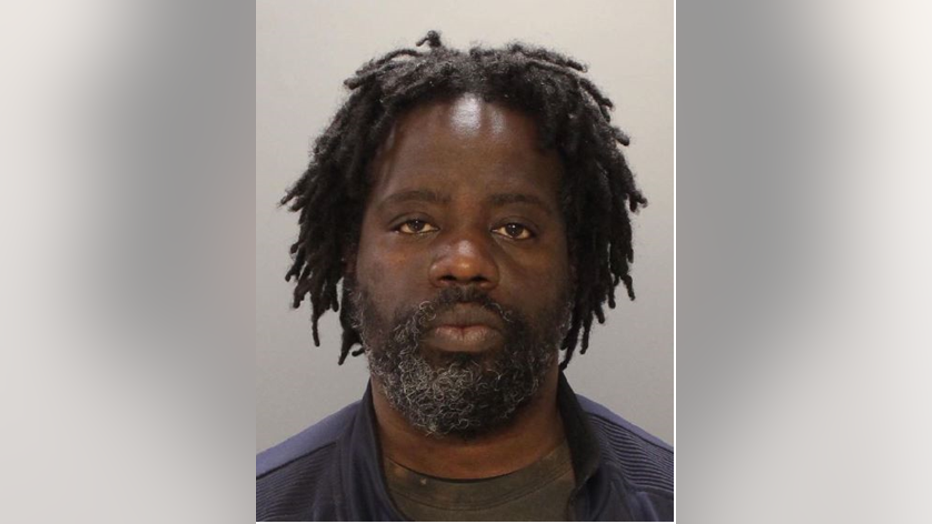 "It's heartbreaking. It's absolutely heartbreaking," Philadelphia District Attorney Larry Krasner said Wednesday. "We seem to have these more and more and my office will do everything we can to support the trauma the children have suffered and others are suffering here."