Authorities say a 15-year-old girl was found fatally shot Thursday morning in the fourth floor&nbsp;bedroom of a rental home in Atlantic City.

Police responded to the property around 4 a.m and found the girl in a fourth floor bedroom. Witnesses say loud screaming could be heard coming from inside the home prior to officer's arrival.

Zakir Hossain, the landlord of the property, said he kicked out a tenant named Denise Brown-Faulkner for unpaid rent on Wednesday. Hossain and neighbors do not recall a 15-year-old girl living at the home.

Brown-Faulkner told FOX 29's Jeff Cole that she moved out Wednesday, but her 17-year-old son had returned to the home with some girls. 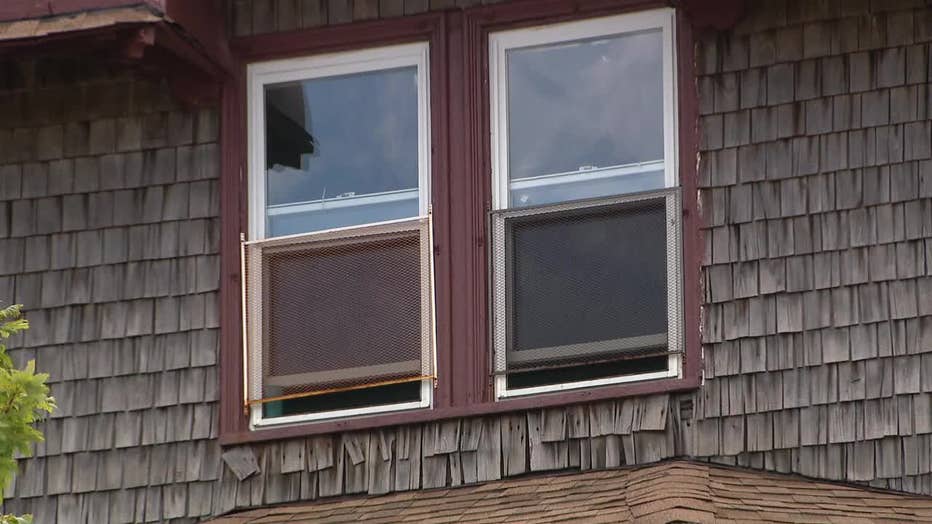 Investigators could be seen at the home Thursday afternoon combing through the scene. Officials are withholding information at this time.

"I feel so, so bad," Hossain said. "This doesn't happen in this area. I have been here for 20 years, we never have this problem in this area."