Police: 2 boys, 1 girl sought in assault and robbery of woman on Philadelphia street

Authorities are searching for two boys and a girl who they say assaulted and robbed a senior citizen on a Philadelphia street. Police provided pictures of the young victims in hopes that someone will identify them.

PHILADELPHIA - Authorities are searching for three young suspects who they say assaulted and robbed a senior citizen who was walking down a Philadelphia street last week.

Investigators say the incident happened last Thursday around 6 p.m. on the 400 block of Willings Alley.

The group allegedly punched, kicked and knocked the 72-year-old victim to the ground, according to police.

While she was on the ground, police say the kids stole her iPhone and wallet that contained $50, credit cards, and the victim's ID.

Nearly a week after the attack, police shared surveillance video of two boys and a girl wanted for the assault in hopes that the public will help identify them. 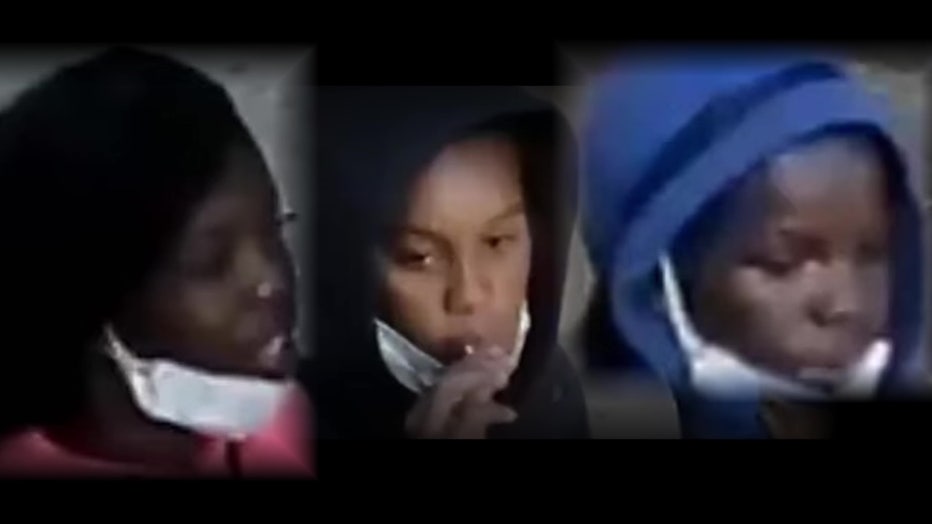 The Philadelphia Police Department share photos of the young victims in hopes that the public will help identify them.

Anyone with information about the suspects whereabout is asked to contact the Philadelphia Police Department.

Law enforcement sources tell FOX 29's Kelly Rule that police will beef up patrols through Independence Day weekend amid reports of other assaults by juveniles in the city.