WEST PHILADELPHIA - Police are searching for two men who they say robbed a market in West Philadelphia on Valentine's Day.

The incident occurred shortly before 8 p.m. at the New Family Food Market on Belmont Avenue.

Police said the masked suspects, who were armed with a handgun, entered the market and demanded money. They allegedly handed an employee a white plastic bag, which was filled with several hundred dollars. Both suspects fled the scene with the cash in an unknown direction.

Police described both suspects as black men who are approximately 18 to 20 years old and have thin builds. 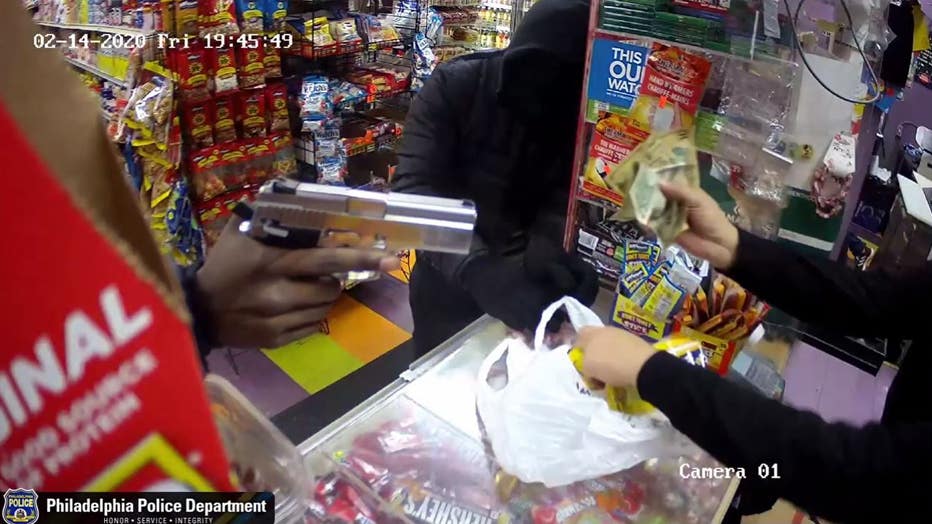 Taxi driver critical after being shot during attempted robbery in Mantua 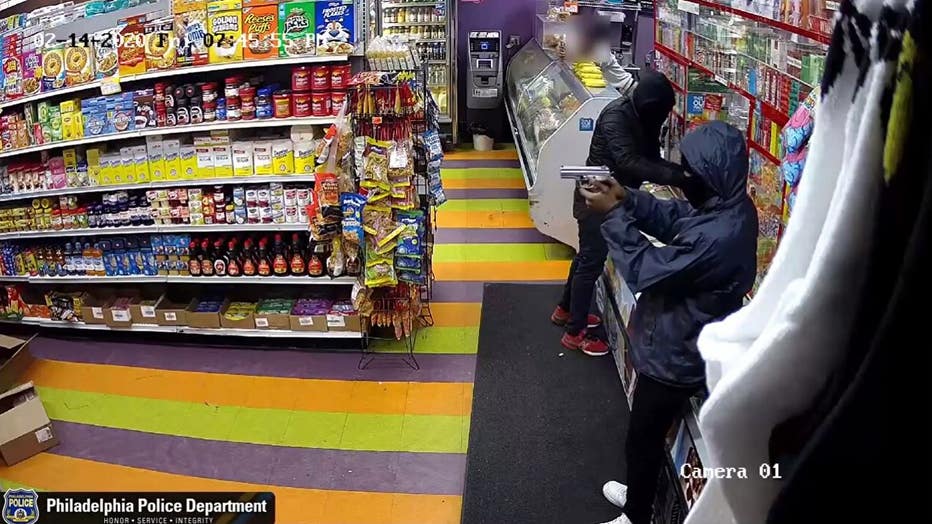 The first suspect was seen wearing a blue windbreaker-type jacket with "Bally's Atlantic City" written in yellow on the front, along with a black hooded jacket, black pants and white sneakers. He was also armed with a silver handgun.

The second suspect was seen wearing a black puffy jacket that may have been turned inside out, along with black pants, gloves and red New Balance sneakers. 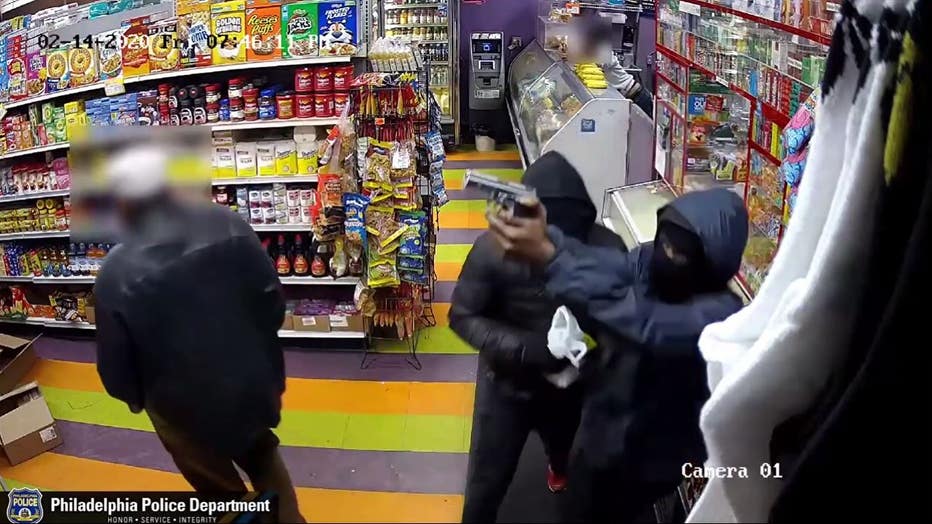