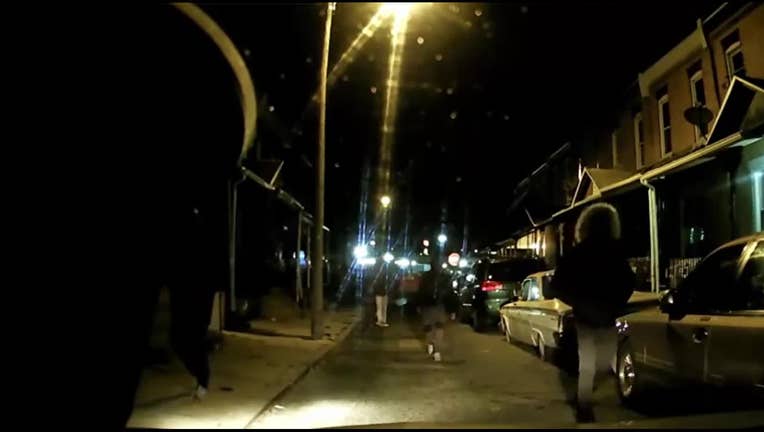 The robbery reportedly happened on the 3900 block of Alfred Street just after 8 p.m.

Police say one of the seven teens was armed with a semi-automatic handgun, and struck the victim in the head while demanding money and his car keys.

The victim was reportedly able to fight off the teens and escape further harm.

According to investigators, the robbers only managed to steal nine pizzas. They were last seen on the 1900 block of Ruffner Street.

Police describe the suspects as black males between 14-17 years old.

Anyone with information on this incident is encouraged to contact police at 215-686-8477.