Philadelphia police are investigating after two men were found fatally shot inside a store. The brother of one of the men shot says that phone call&nbsp;is something he wouldn't wish on anyone. He would only identify his brother as Roy.

NORTH PHILADELPHIA - Authorities are investigating a double homicide in North Philadelphia after police say a passerby discovered two men fatally shot the head inside a store.

Officers responded to Al-Madinah Traders on the 3600 block of Germantown Avenue shortly before 1 p.m. after receiving a call about two injured victims.

Police say a man in his 40's was shot twice in the face and another man suffered a deadly gunshot wound to the head. Both victims were pronounced dead by medics. 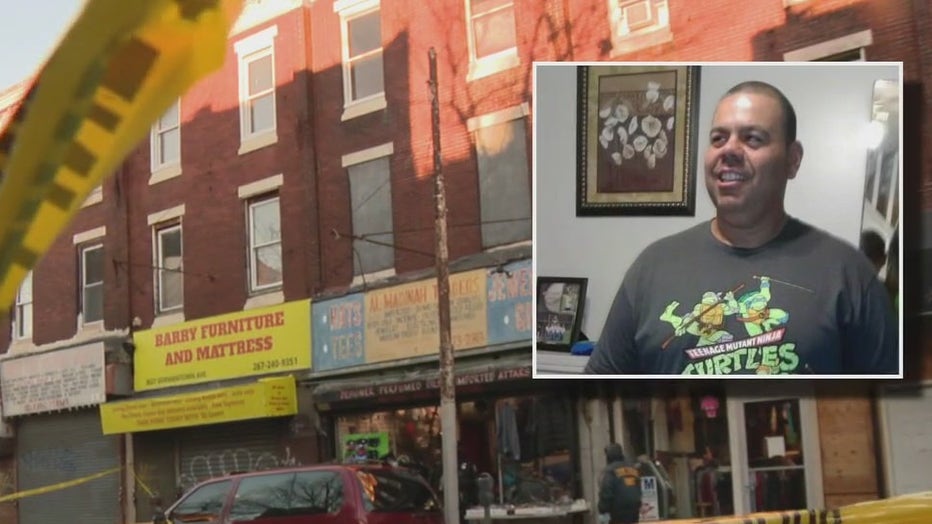 The brother of one of the men shot says that phone call is something he wouldn't wish on anyone. He would only identify his brother as Roy.

Police did not immediately announce any arrests. Investigators are working to determine what sparked the deadly shooting.