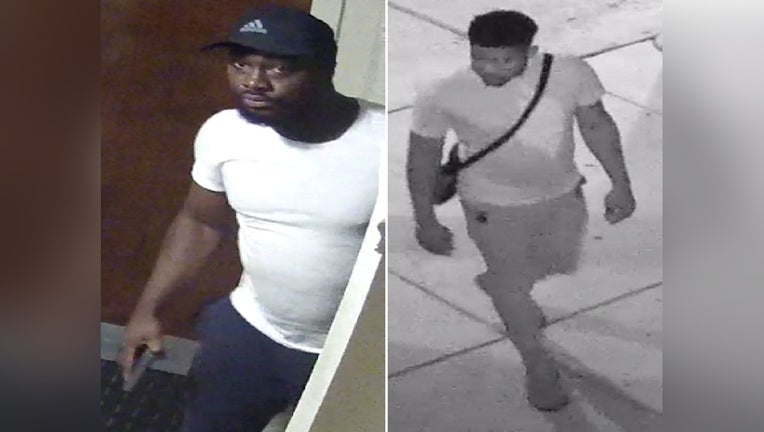 Police are searching for two men who they say are responsible for two home invasions in Chester County.

The incidents occurred on Friday and Saturday in West Chester Borough.

Police describe the first suspect as a black man who is between 5-foot-7 and 5-foot-8. He has a beard and mustache. He was last seen wearing a white t-shirt, Adidas aseball hat and Fila pants.

The second suspect is described as a black man who is between 6 feet tall and 6-foot-2.

Police say both men were armed.

Anyone with information regarding these incidents or suspects is urged to contact the West Chester Police Department at 610-696-2700. Residents may also call the Pennsylvania Crime Stoppers at 1-800-4PA-TIPS (8477). All callers remain anonymous and may be eligible for a cash reward.