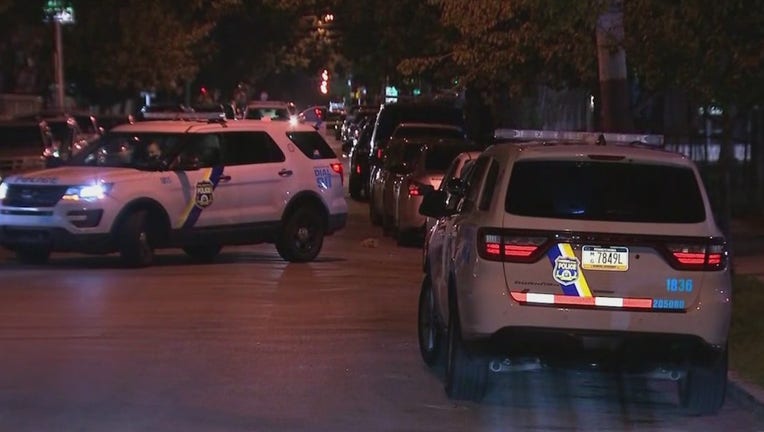 Police say a hail of gunfire erupted on the 800 block of South 55th Street near Webster Street around 10 a.m.

Two 17-year-old boys and two other men were injured when police say nearly 40 bullets were fired from four different guns. A 34-year-old man and a 28-year-old man were also wounded in the shooting.