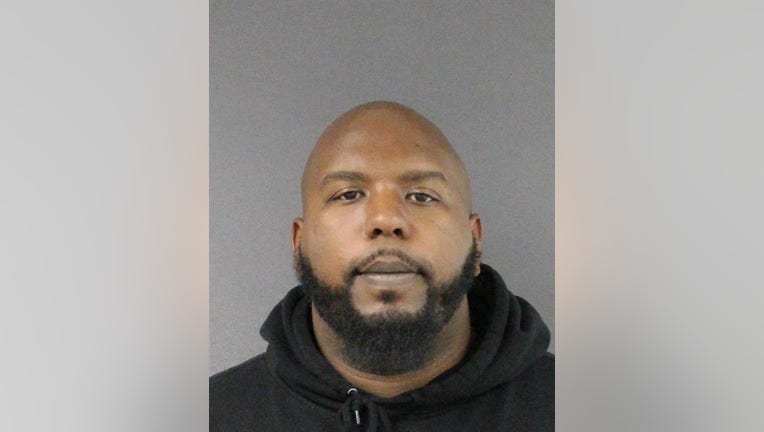 TRENTON - Authorities say a Mercer County man and his girlfriend have been arrested after investigators seized more than $25,000 in heroin and cocaine from two Trenton-area homes this week.

According to the county prosecutor's office, Confessor Santa and his girlfriend, Victoria Simms, were arrested on Tuesday during a traffic stop in Trenton. Police say Santa was under investigation for two months.

Detectives searched two homes believed to be occupied by Santa and reportedly discovered a combined 116 bricks of heroin, 20 grams of cocaine, a .45 caliber handgun and approximately $1,900. Authorities say Simms' three children were at one of the residences with a babysitter when officers searched the home.

Investigators estimate the found drugs to have a street value of $25,000.

Police say Simms, 26, was also charged with second-degree drug offenses and endangering the welfare of a child.