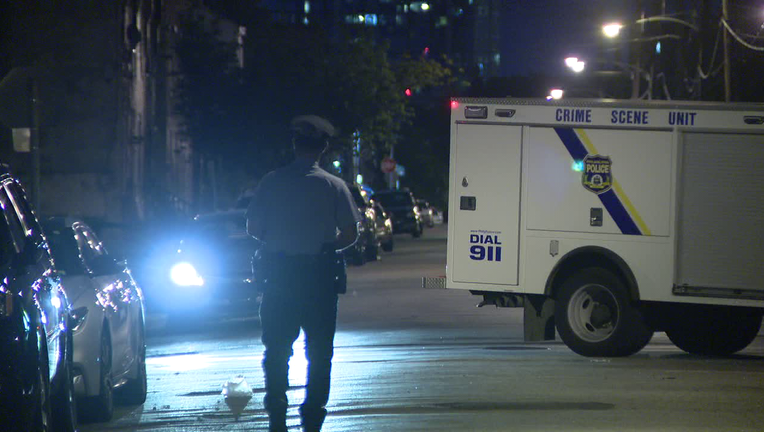 MANTUA - It was a violent night in Philadelphia as three people were shot and killed and six others were wounded. 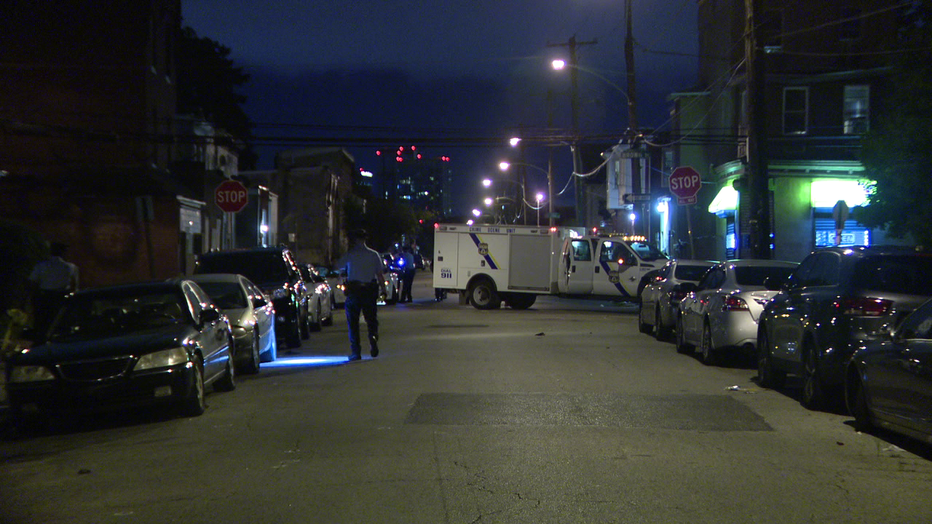 Officials say police responded to North 39th Street Friday night, just before 10, for a shooting. Police found two men shot at the scene.  A 19-year-old was shot twice in the head. He was rushed to Penn Presbyterian Medical Center where he succumbed to his injuries. A 21-year-old man was found with a gunshot wound to the leg. He, too, was taken to Presbyterian and listed as stable.

Police in South Philadelphia were called to South 6th Street and Snyder Avenue just before 10:30 p.m. for a shooting. When police arrived to the scene, authorities say two 24-year-old men were each shot four times. They were both taken to Jefferson where both of them succumbed to their injuries. 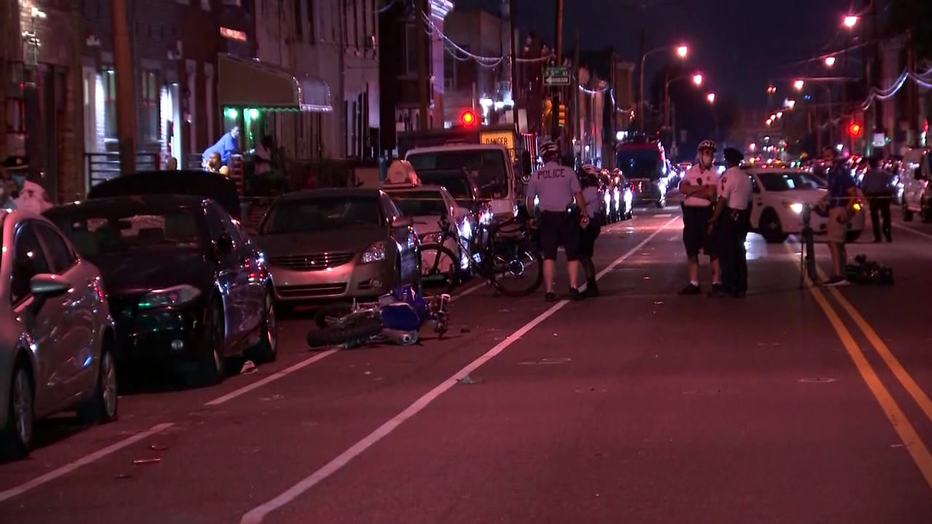 Police investigate after two men are shot and killed in South Philadelphia.

Officials say police were called out to four other shootings across the city early Saturday. Two victims are in stable condition after a shooting at South 15th and Snyder Avenue.  Another victim was listed as stable in a shooting on the 2300 block of McClellan Street.

Authorities indicate no arrests have been made in any of these incidents.