After a violent weekend, residents look for ways to stay safe

FAIRHILL - One of the latest episodes of never-ending gun violence during Holy Week in Philadelphia, with four people shot on the 2800 block of Orkney Street in North Philadelphia.

The victims are stable, but they are among about 50 people shot in Philadelphia since Thursday.

Multiple people have been killed by gunfire this week, too.

The city’s Community Crisis Intervention Program has been working overtime this weekend to try and stop conflicts before guns picked up. 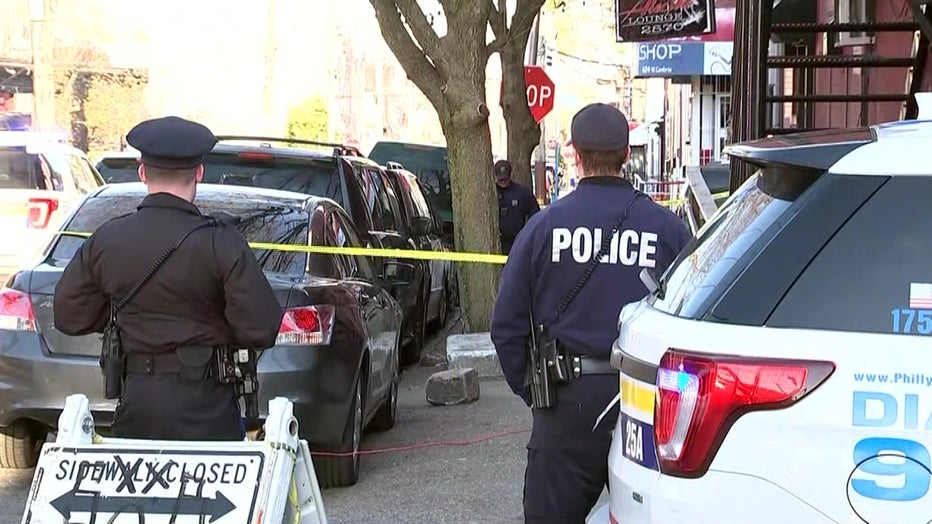 Three men were injured after a shooting in Fairhill. Philadelphia police block Orkney Street in the aftermath.

"We’ll actually step in and try to broker a truce, but all that relies on information and that’s why they are out there every single day," stated George Mosee.

Mosee’s Philadelphia Anti-Drug/Anti-Violence Network provides the city government with Community Crisis Intervention Program, which enlists former shooters to get in front of tensions before guns are ever picked up.

"They are all credible because they’ve lived lives that are consistent with the lives of the people that they are trying to reach and they aren’t afraid to walk up to somebody who they know or don’t know, to strike up a conversation. To talk about things that a lot of us don’t want to talk about," Mosee explained.